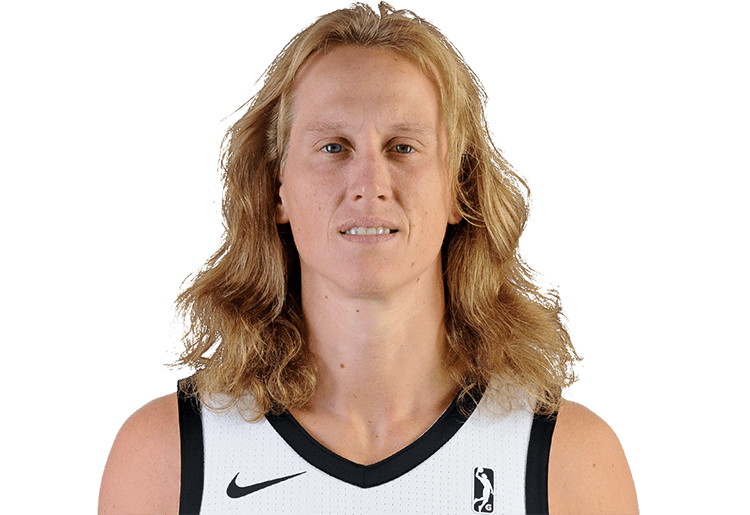 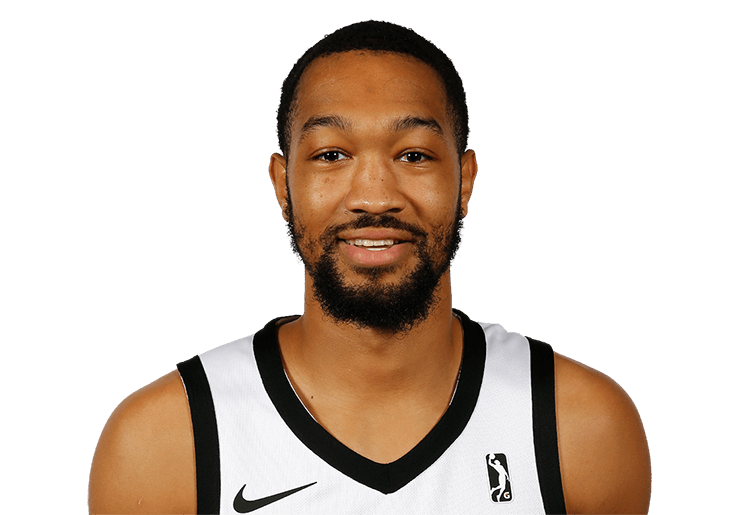 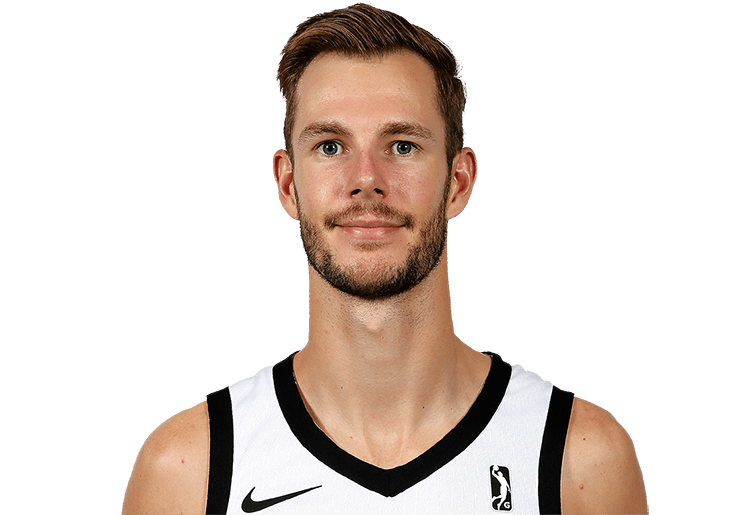 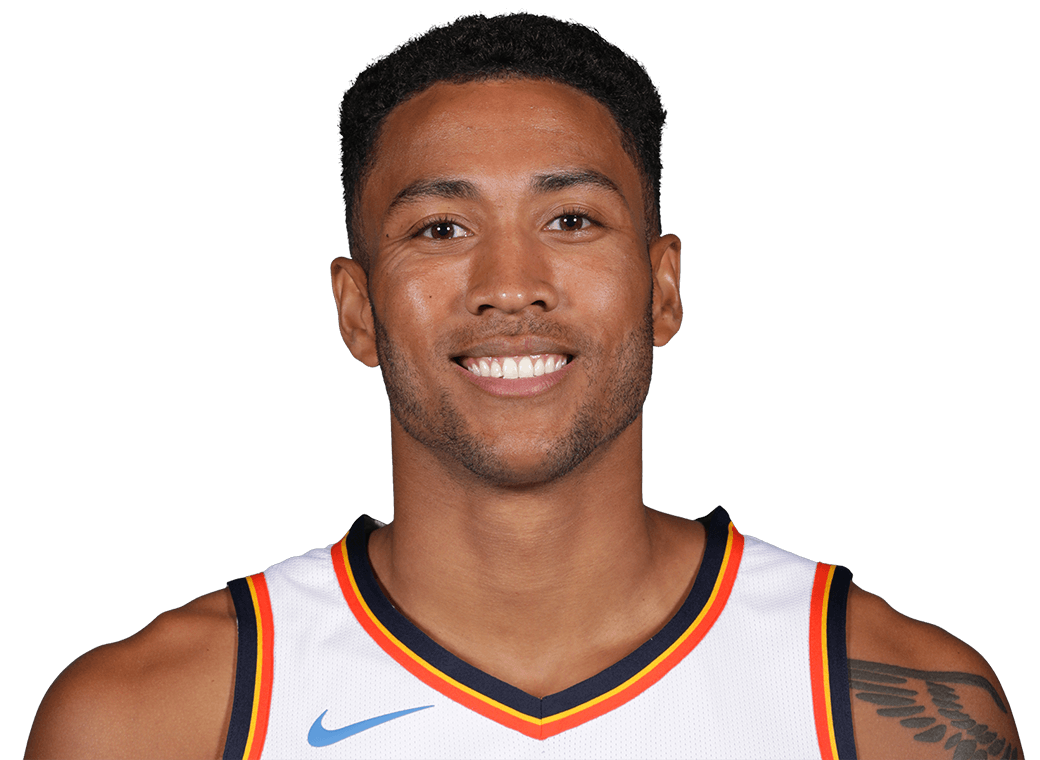 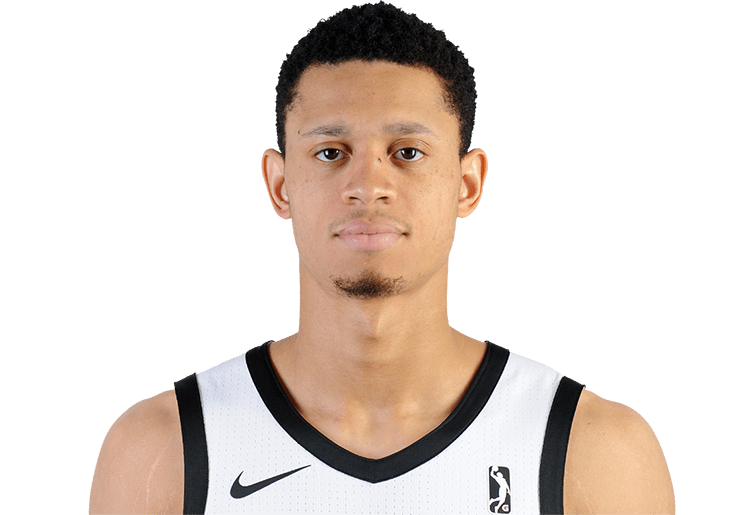 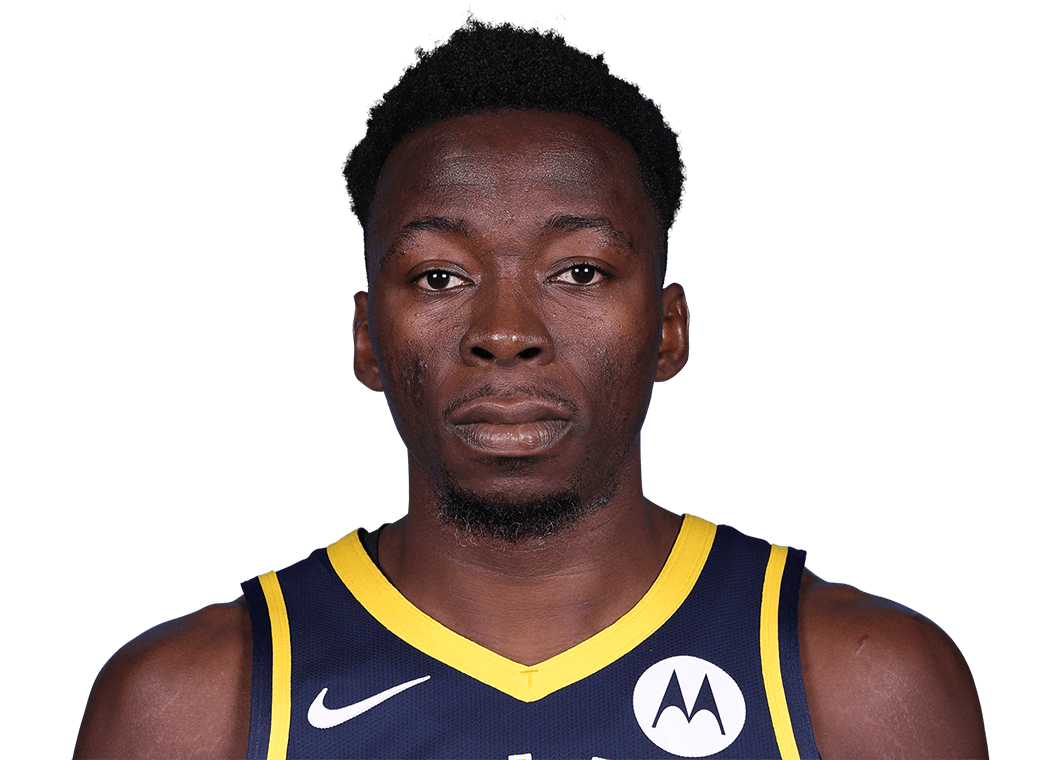 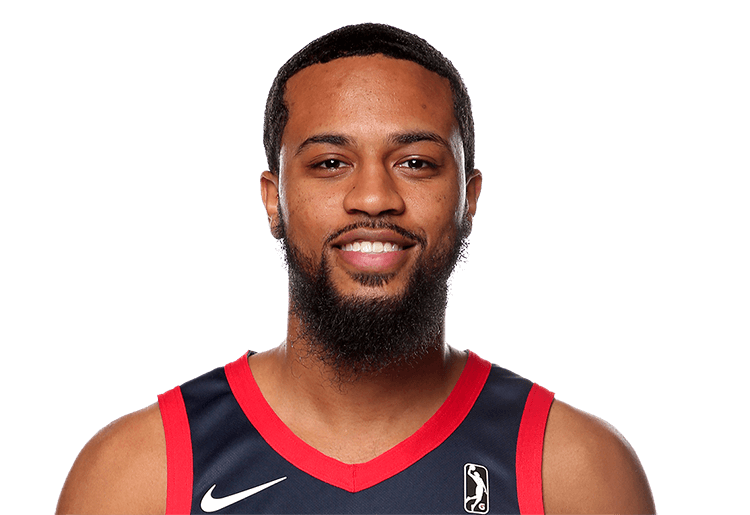 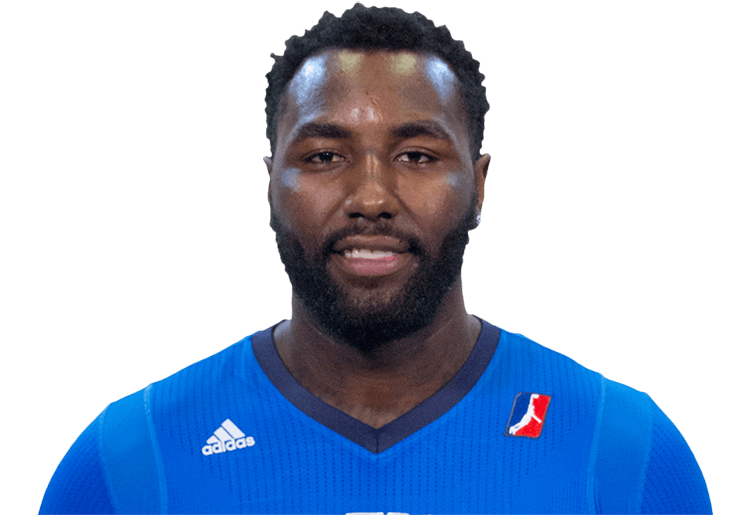 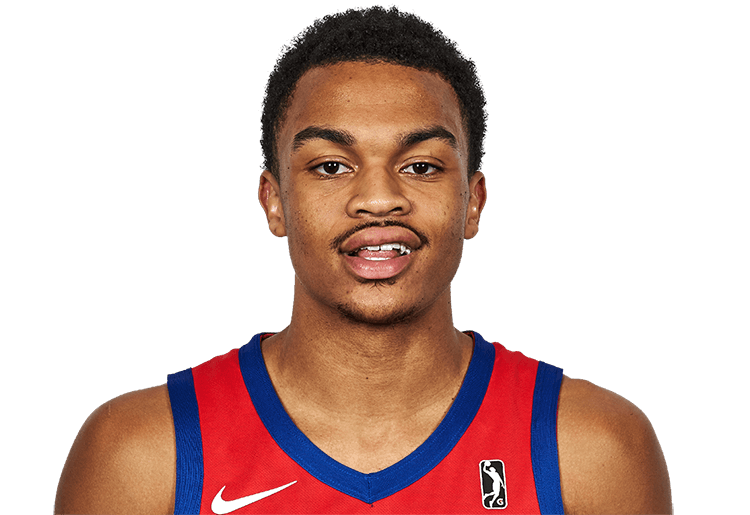 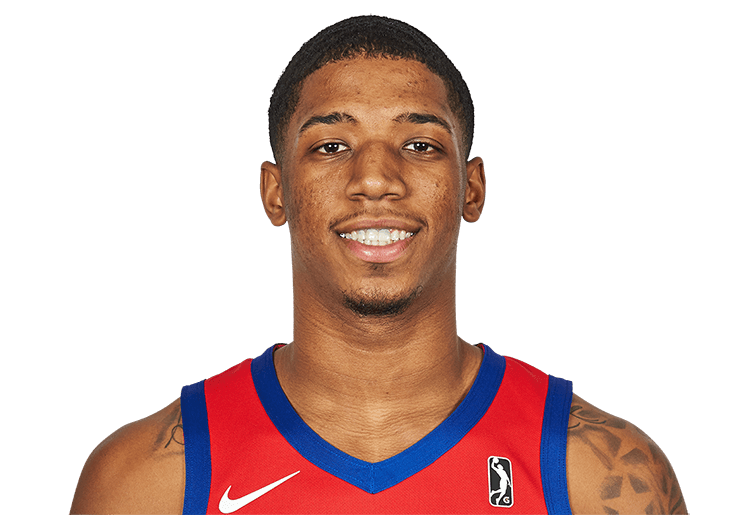 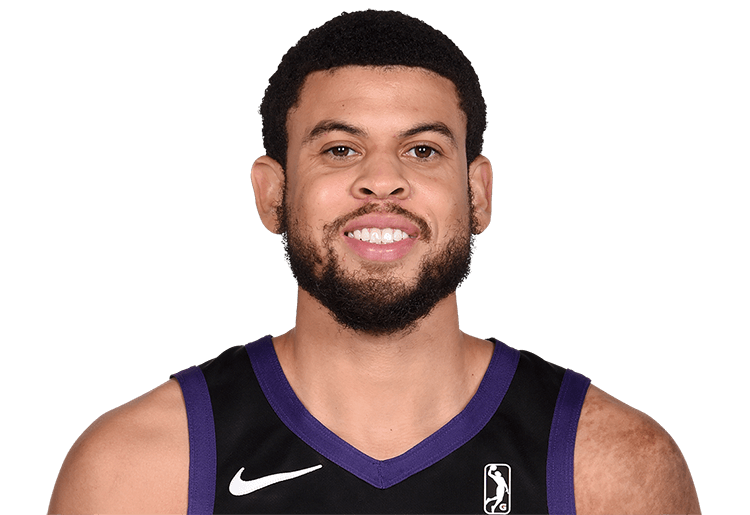 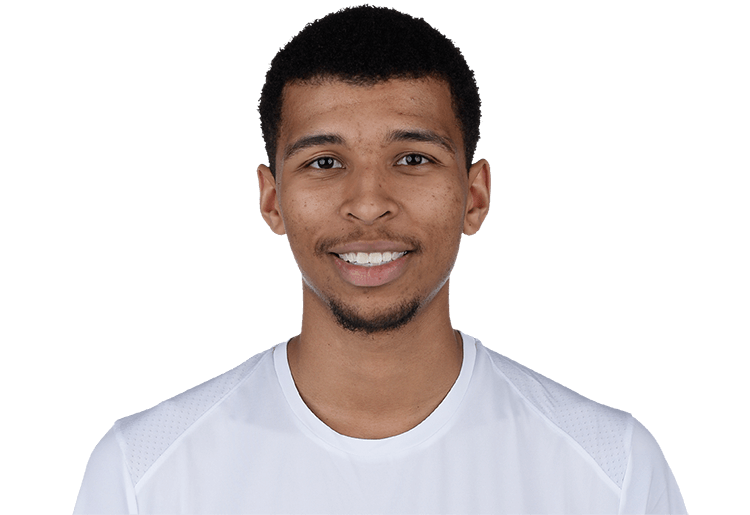 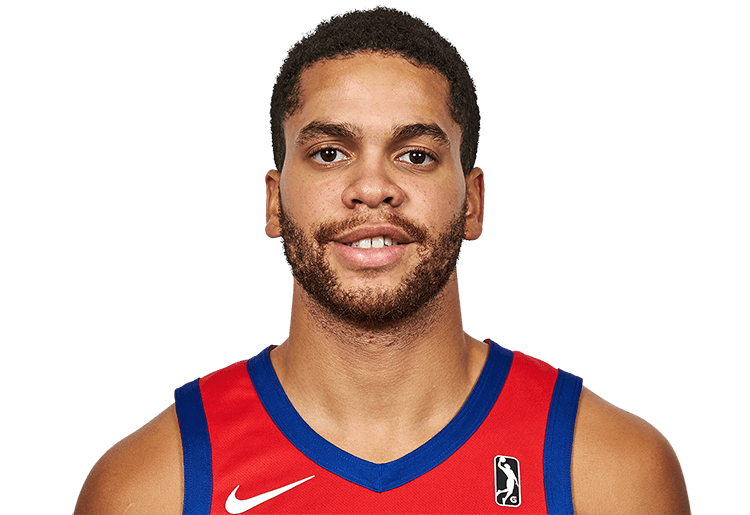 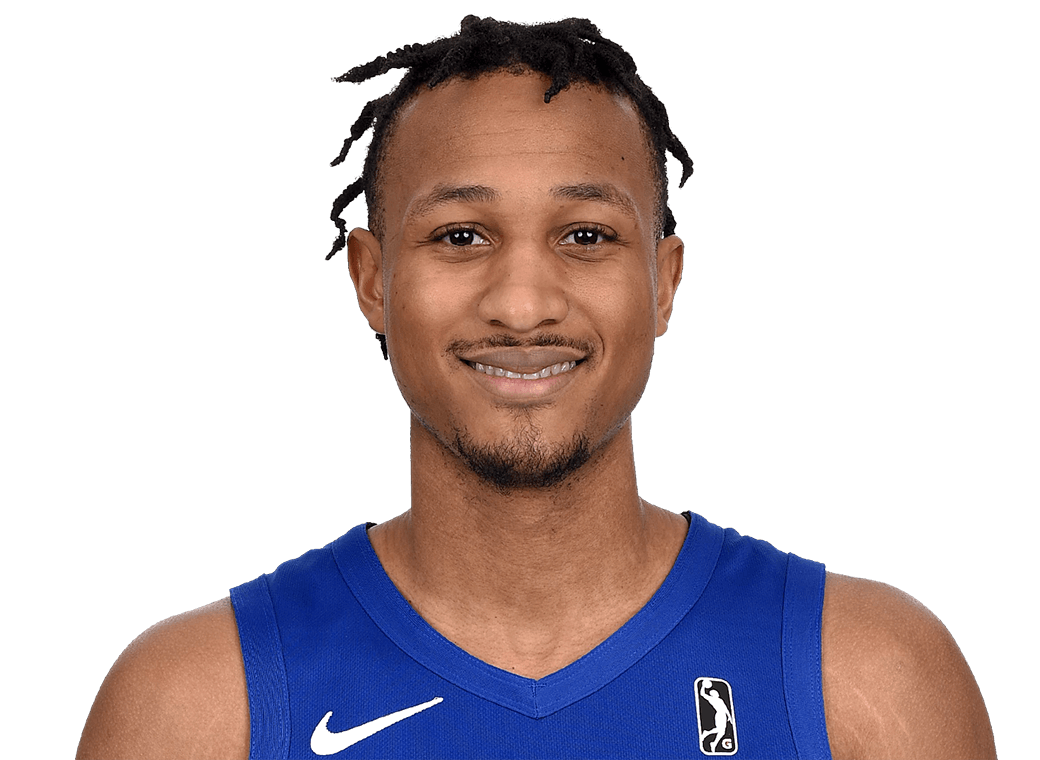 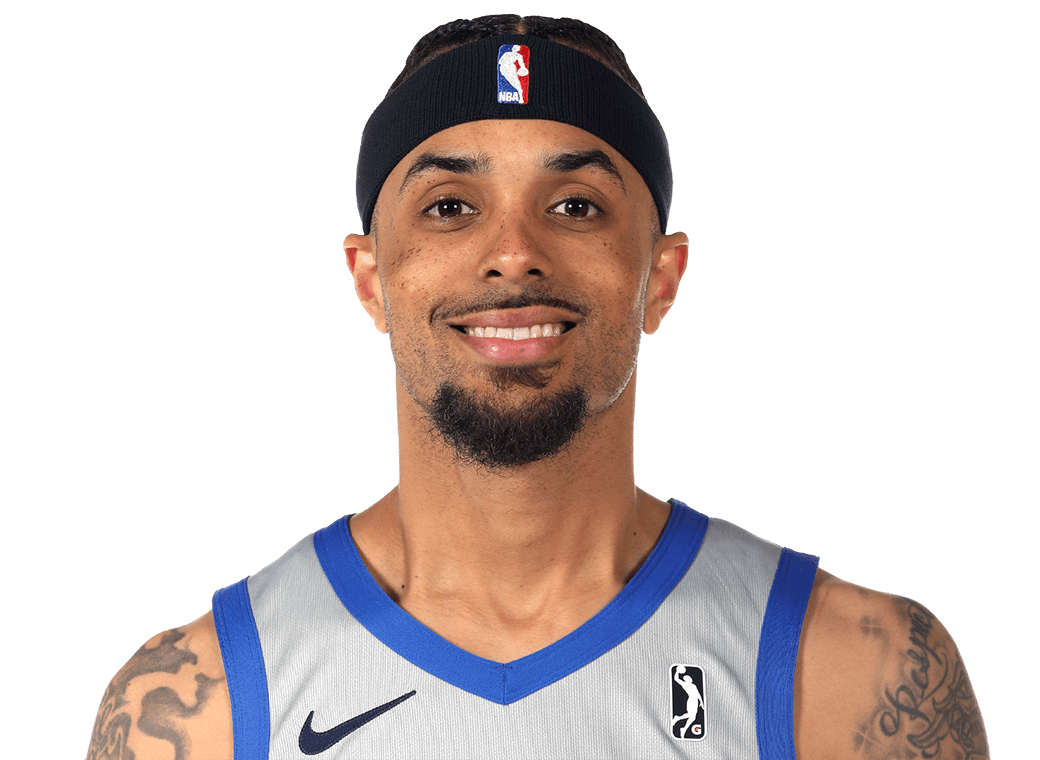 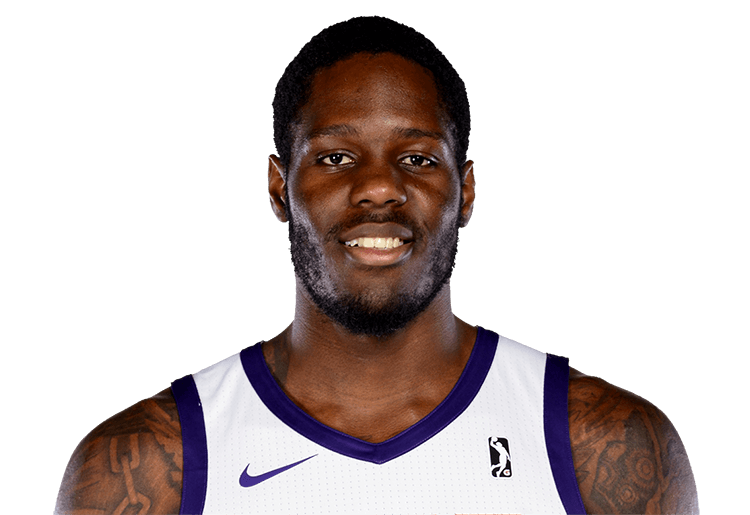 After enrolling at five colleges in six seasons, Lofton began his professional career this summer with a summer league contract with the Pistons, one which subsequently turned into a training camp offer and then a two-way contract. Lofton impressed with a strong summer league performance, yet it must be noted that in his final college season with New Mexico State, he was genuinely very good. Then … 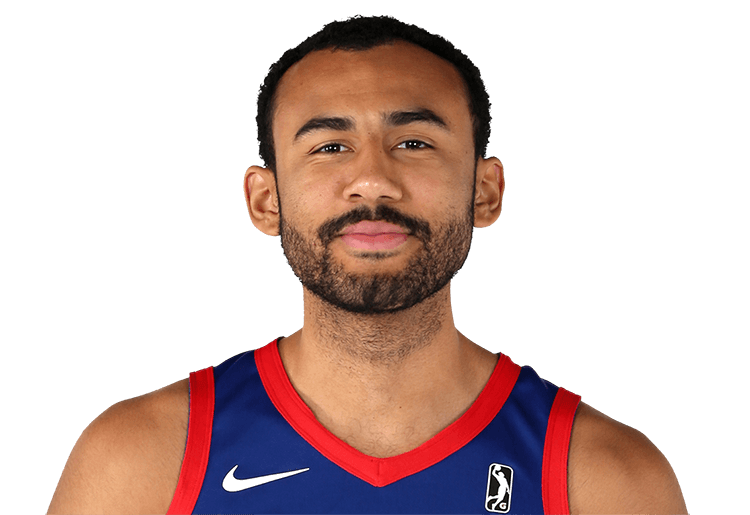 For some reason, as soon as he turned professional, Al’s brother became an exceptional rebounder. Over the 93 regular season games of G-League experience he has had over pieces of the last four seasons, he has averaged 6.7 rebounds in only 17.7 minutes per game. Given the much more sedentary rebounding rate of his four college seasons between Michigan and Florida, this is a significant increase, …