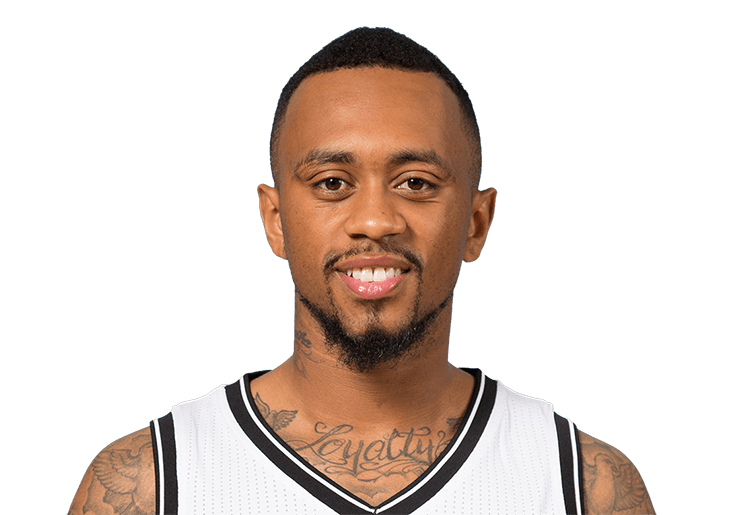 Boatright started the season with Agua Caliente through a local tryout spot, was traded to the Texas Legends in December for J.J. Avila, then left in January to finish the season with Unicaja Malaga in Spain. He played well for Malaga, averaging 7.3 points, 3.3 assists and 1.0 steals in only 14 minutes per game in 8 ACB contests to close out the season, yet a poor season last for Besiktas and a disjointed one in 2018-19 has seen him lose some momentum in his career. To go from NBA contracts to local tryouts in only three seasons is quite the backwards step. Nevertheless, Besiktas should take some responsibility for not understanding what kind of player they signed – Boatright is a change-of-pace speedster, shooter and dynamic force rather than a full-time floor general. And while it would be for the best if he was successfully expanding beyond that role, he is at least playing well within it. 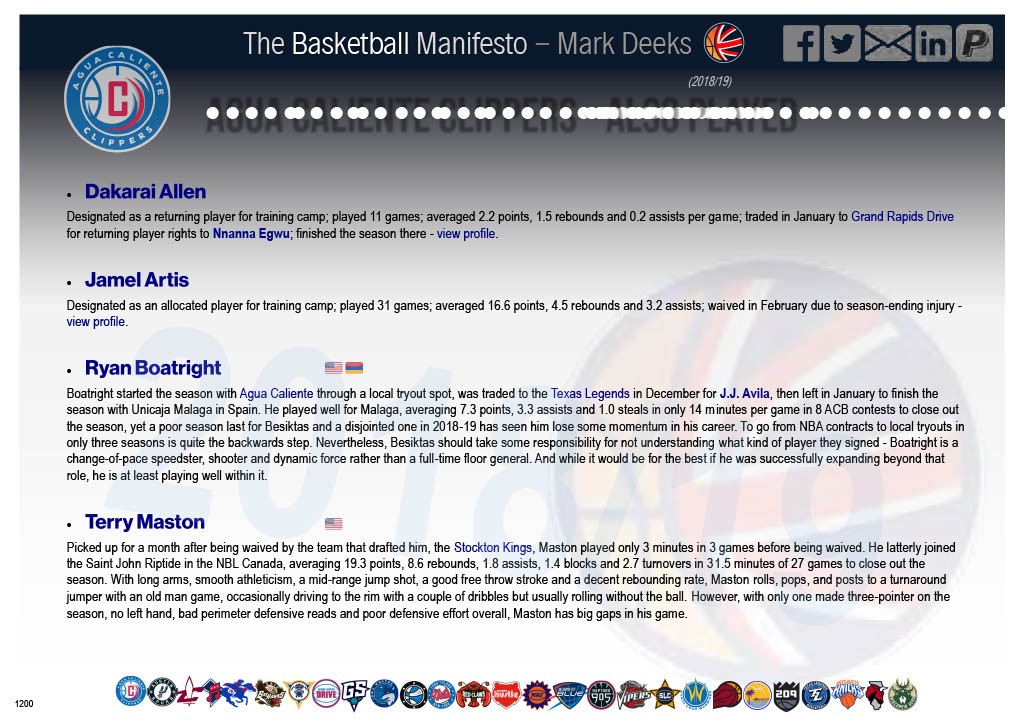