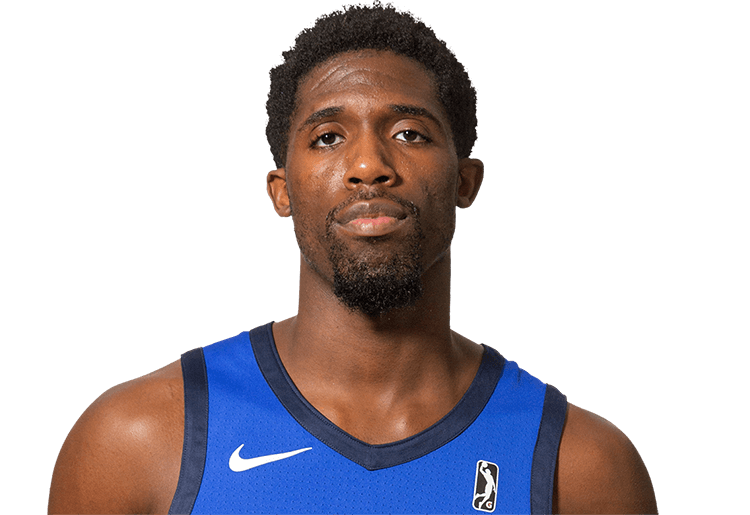 Williams has been in and out of the G-League in his three professional seasons, grinding through a first season with the Greensboro Swarm after making the team through the local tryout route, being acquired and waived by the Texas Legends four times last season, before eventually ending the year with the Wolves, who also designated him as a returning player for this season. Waived after only five games, however, Williams ultimately spent the majority of the season in Georgia, averaging 15.0 points, 5.8 rebounds, 2.5 assists and 1.5 steals in 12 games. Having done very little through his first three collegiate years, Williams won the AAC Most Improved Player award as a senior after being a good shooter (79th percentile at spot-up shooting) where once he had not been one. A big point guard by trade, having that shot gave Williams some pro intrigue; after all, a 6’5 point guard who shoots 40% from three does sound good. Williams does not however create with the ball, and three years of sporadic run at this level have left him found wanting. 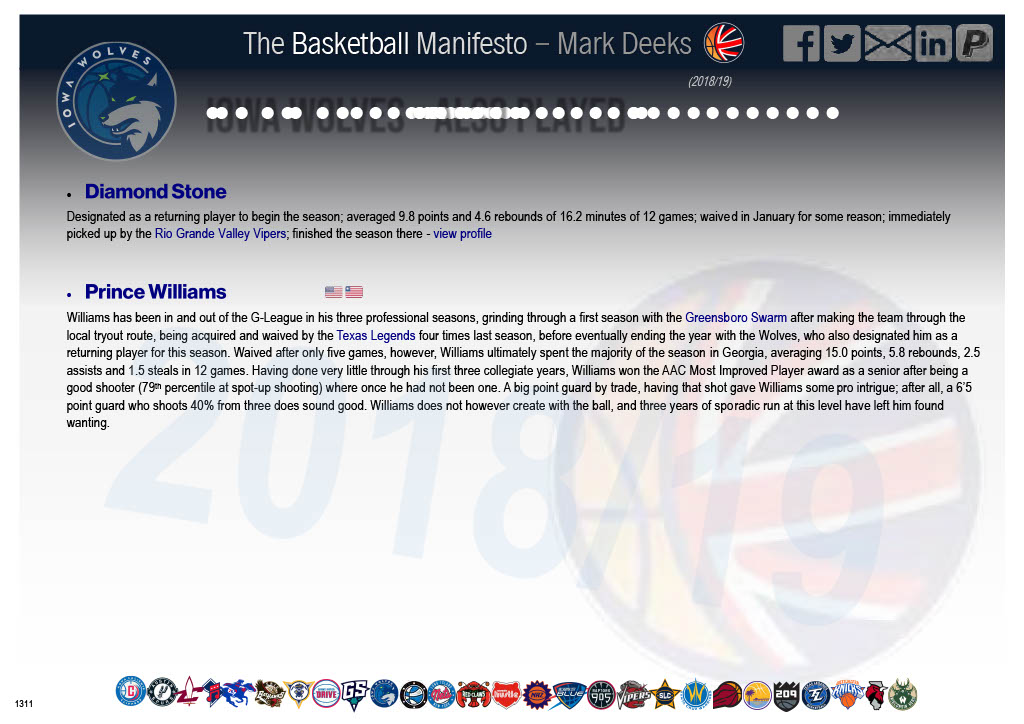