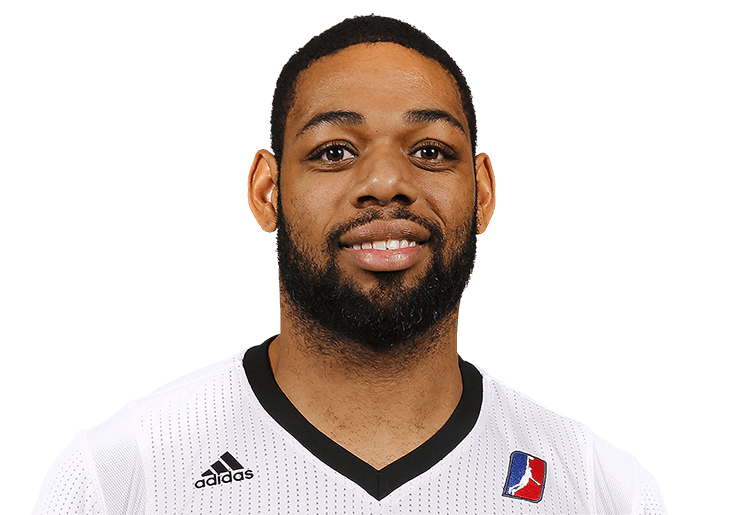 The McCamey of back then was an excellent spot-up shooter (an enormous 1.634 points per possession) who, while he did not move the opposing half court defence around like other lead guards out there, passed well enough on the move and used the mid-range shooting weapons of Mike Davis and Mike Tisdale to average a hefty 7.1 assists per game. Defence was a concern – McCamey’s tendency to switch off on that end, particularly when things were not going his way offensively, led to the unflattering nickname of McComa – yet McCamey was a lead guard of some note, on the fringes on the NBA, and perhaps in it were he able to better establish himself defensively and consistently stay in shape.

However, McCamey has simply never shot as well as that since. Over 158 games in his four G-League seasons, he is shooting 32.3% from three-point range and 37.7% from the floor, and no longer getting to the foul line, attempting only 8 foul shots all season. It is also hard to put McCamey on the ball here in Austin in a way that he was back with the Illini when players such as Ryan Arcidiacono, Keifer Sykes, Nick Johnson and Travis Trice are always with him – the niche McCamey fills now is as the reserve, slow-it-down, streak-shooting replacement-level player.

Upperclassman McCamey, the one who consistently hit difficult jump shots and passed with some flair, was great fun. Very good, too. Here’s hoping he can get back to shooting like that again.