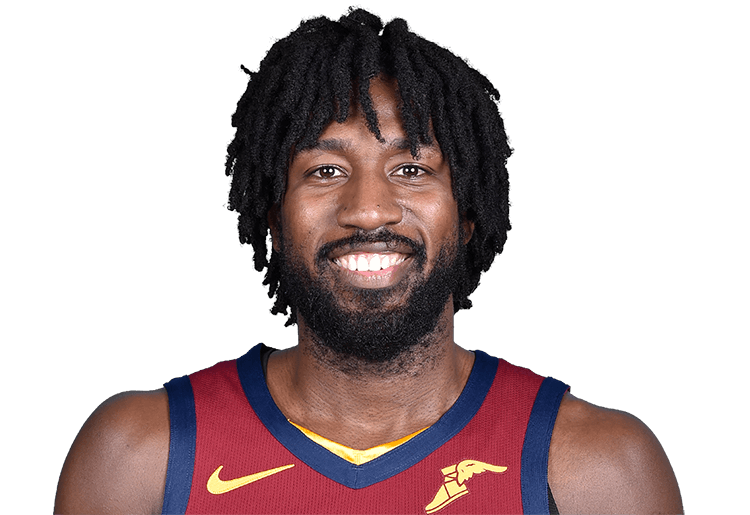 Offensively minded, Holland is a useful if not dynamic off-ball scorer. He has some strength on his frame but not the speed and leap of, say, Jordan Green – this, combined with a solid but unspectacular handle on the ball, limits his ability to change direction all that quickly, which in turn makes Holland more of an off-ball threat than on one.

That said, Holland has a very strong understanding of how and when to get open. He runs the court, he cuts off the ball, and he spots up with frequency. Holland is always someone for a defence to pay attention to, because while he will not handle the ball up top much, he will work in tandem with whoever does, and he is a confident shooter with any slither of space. He also makes tough ones.

Defensively, Holland has never exactly stood out, but he has never shirked his responsibilities either. He uses his strength and plays with good effort level on that end; others are quicker and longer, and some apply more ball pressure, but Holland uses what he can. In conjunction, these two main aspects to his game make Holland a solid three-and-D player. From an NBA point of view, it may be very difficult to make it back given his age, but there are several G-League seasons still available for him if he wants them. 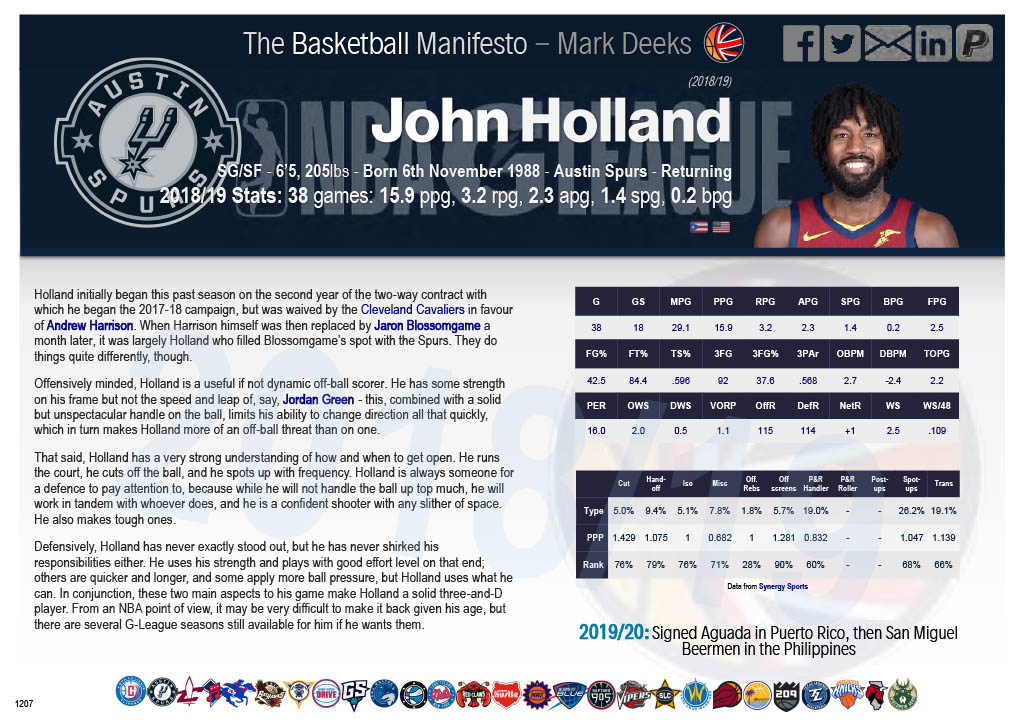