After being drafted by the Atlanta Hawks this summer, Gladyr left the Ukraine for the first time and moved to the ACB to play with Suzuki Manresa (formerly known as Ricoh Manresa). Manresa have an 11-13 record on the season, yet they’re comfortably in the middle of the table, currently placing 10th out of 18 ACB teams. Gladyr is third on the team in scoring with a 9.9 ppg average, alongside 2.1 rebounds, 3.6 fouls and no … 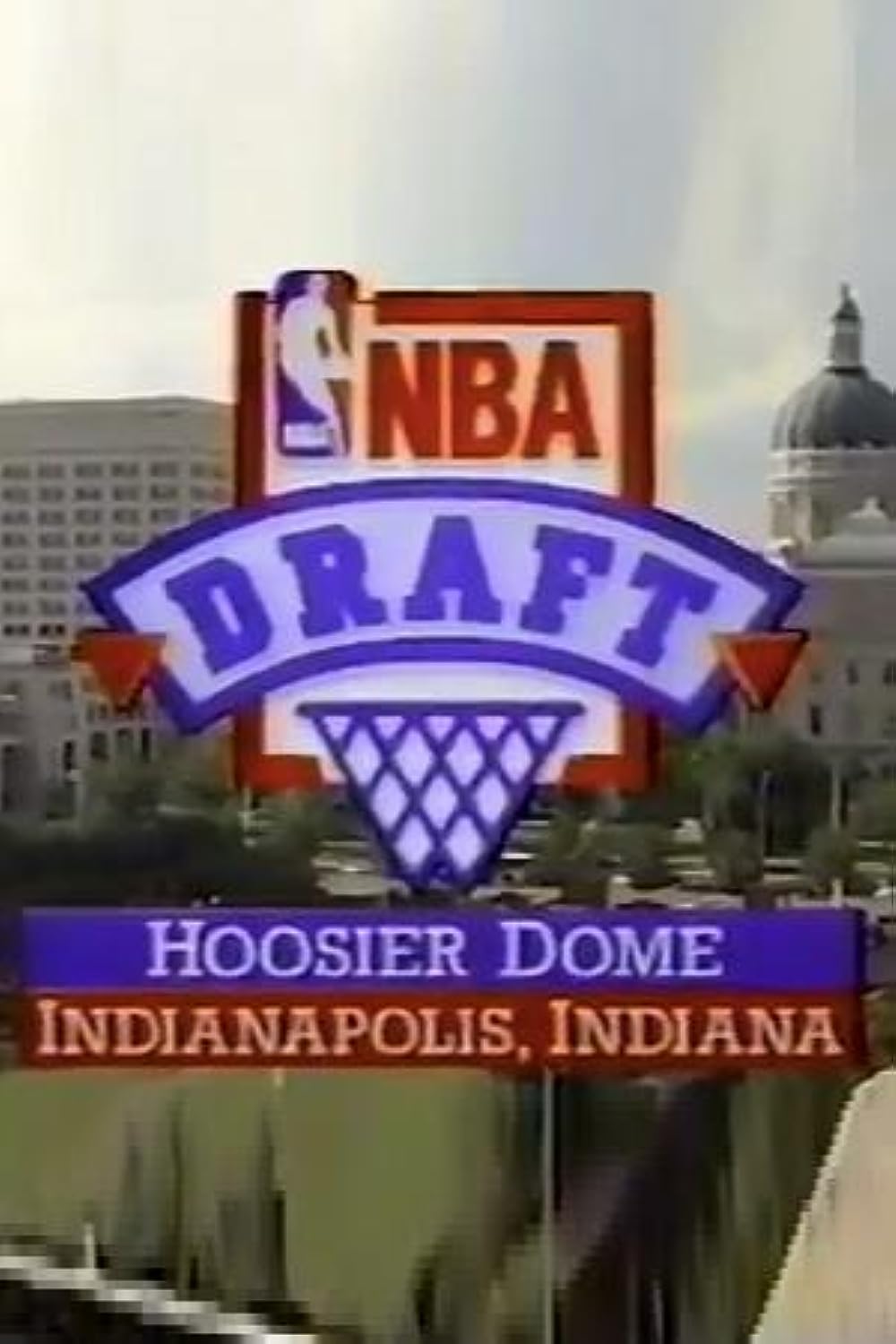 – Joao Gomes averages 8.3 points and 4.4 rebounds for Leche Rio Breogan Lugo in the Spanish second division. You’re probably wondering who Joao Gomes is. So am I, honestly. In other, more important Gomes news, the Cincinnati Reds signed Jonny Gomes to a minor league contract with an invitation to spring training. Good luck Jonny. Savage everything you see.

– Jamon Gordon was suspended by his German team, the Koeln 99ers, for going to America without permission. I …