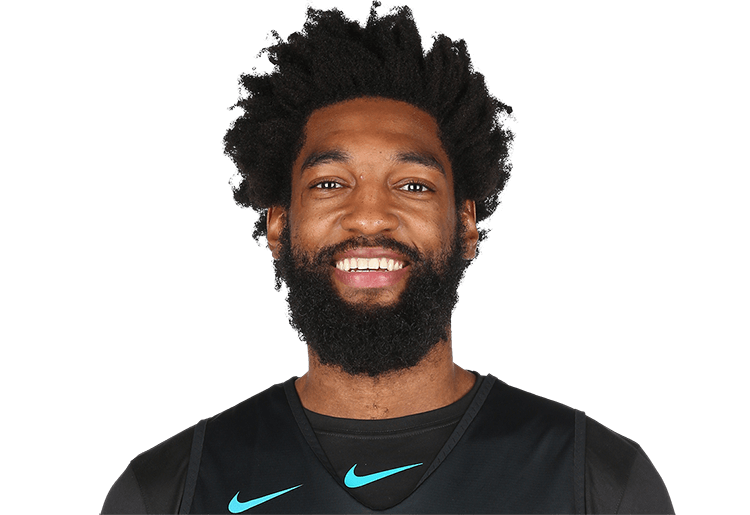 Smith joined the Swarm to begin the season as a returning player, and appeared in 23 games, averaging 7.7 points and 4.6 rebounds per game, before being waived by the team in January. It is not clear whether that was due to injury, or simply whether they decided they would rather have Malik Pope, acquired in the corresponding move. Those averages are nevertheless less than half of what Smith averaged five years ago in the then-D-League back with the then-L.A. D-Fenders, after having signed for training camp with the parent club L.A. Lakers. Having been one of the nation’s best rebounders at UNLV and a national champion with Connecticut before that, Smith was once a prized prospect. The last few years, though, have seen him lose that status. When playing at his best, Smith is a tremendous rebounder, an offensive put-back merchant, cutter and occasional post who never much developed a jump shot or ball skill, but who had the physical tools to defend the both the interior and the perimeter, as long as he hustled. Inconsistency, though, came to define his game. And having regressed rather than progressed in his production across his five-year professional career, he needs a redux entering what should be his prime.