Pruitt and Benson were first and …

It’s been well-documented of late, but here it is again.

Former NBA player Antoine Walker is broke. He earned (so to speak) $110 million over his career, and yet he spent it all. Now, only 15 months removed from his last stint on an NBA roster, Walker is in serious financial straits, facing legal troubles for both unpaid gambling debts and for failure to maintain properties that he owns in Chicago. His agent sued him for unpaid fees … 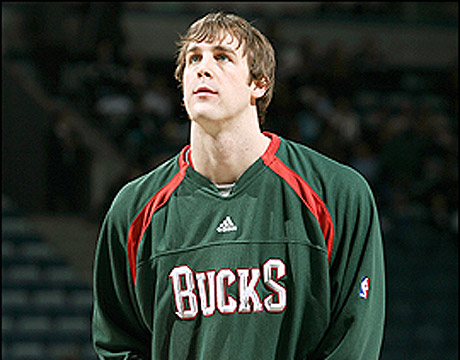 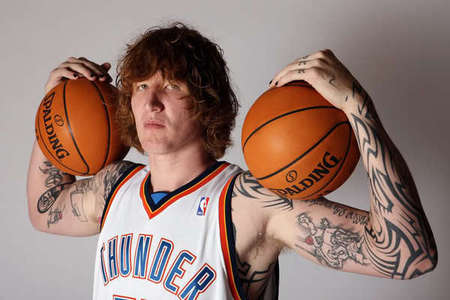 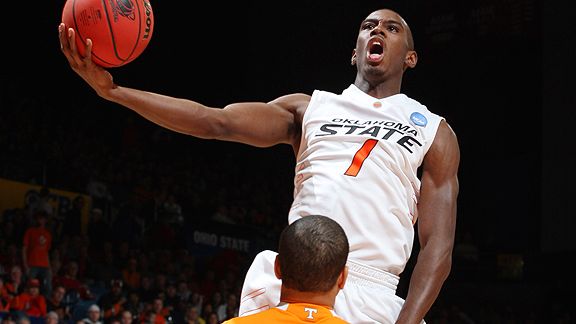