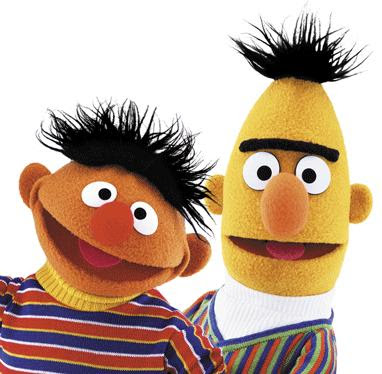 It’s days like yesterday that remind me of why I spent a good three weeks of my life making the anagram feature. Greg Oden’s anagram is “engorged,” and by Jove did that turn out to be fitting. In amongst the two hundred and seventy jillion jokes made about Oden’s goods the other day, none seemed more apt than that.

As an aspiring GM with no qualifications or career prospects to speak of, and whose sole outreach into the world of the NBA is this distinctly amateur and unattractive site full of mild slander, I enjoy certain advantages. One of those is the ability to do what I want, to a half-baked standard, and then to abandon it prematurely. This explains what happened with last year’s “30 teams in 30 or so days” series of predictions, where I started well, …