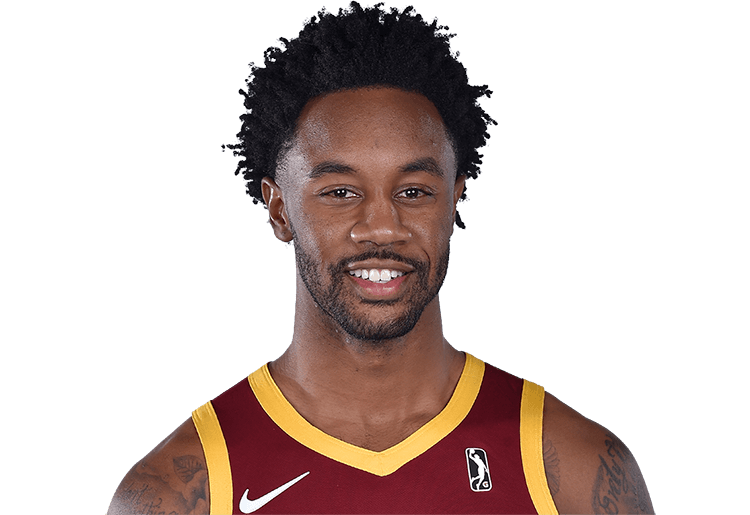 Having been in summer league for each of the past four seasons, managing to appear on the rosters of nine different franchise’s summer league teams in that …