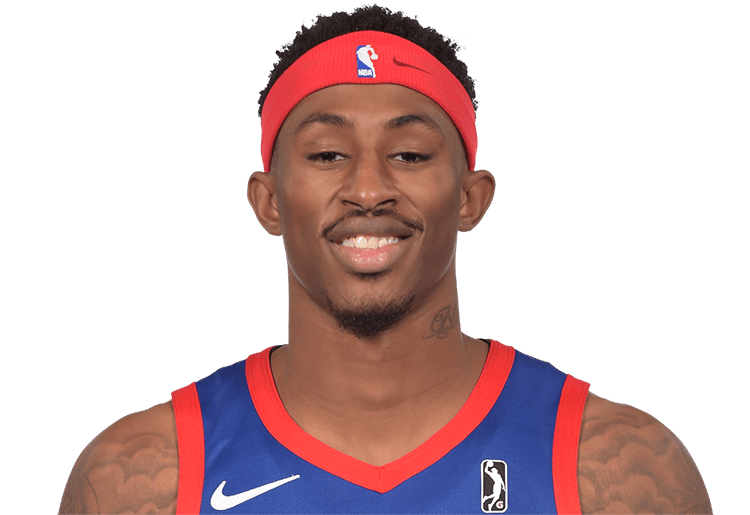 Sword has now completed his second consecutive season with the BayHawks, starting out as a local tryout player initially but now becoming a very important part of their rotation and their defence. Swords’s stocks totals were part of his game over his four-year Mississippi State career, yet they were drowned …