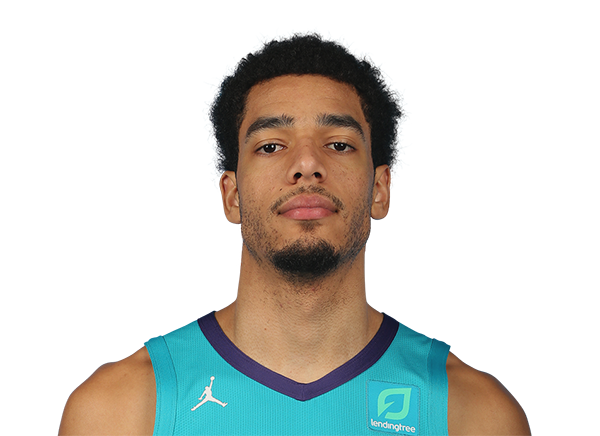 Zhaire Smith got all the plaudits and the NBA first-round draft selection last summer; he was younger, more athletic, was able to play more positions and was already better in terms of his basketball skill set than Zach. Yet there were two Z. Smiths that the Texas Tech Red Raiders rode the defence of all the way to the 2018 Elite Eight, and now that he too is a professional with the Swarm, Zach is transferring that strong defensive versatility to the G-League as well.

A very good run-and-jump athlete in his own right, Smith has the body more of a small forward, especially considering that he does not have the length an athlete of this calibre would normally be assumed to have, yet his ability to leap like he does makes him quite the lob catcher and dunker. Indeed, very rarely does he catch in the post or create with the handle; there is no point. It doesn’t suit him. A man like this should be catching the ball on the move at every opportunity, and in crashing the offensive glass, cutting where he can and running the court, Smith does just that. Very occasionally, he will add a jump shot to the pile, but it is a marginal part of his game that needs developing in the future. As of right now, the offensive game is cutting, running, dunking, making some interior passes, adding vertical spacing and very occasionally dropping a hook shot. Polished, no. Powerful, yes.

Smith’s best usage is on the defensive end. Not being strong or wide does at least make him light, and thus quite laterally quick. While Smith will overhelp as a means of compensating for the fact that he finds it hard to gain or keep position on the interior, he does have the speed and agility to front, and on the back line, his athleticism makes him quite the rim-protecting presence as well. Still needing reps in order to translate this speed in order to become an effective perimeter defender, Smith is nonetheless forever on the mind of whoever dares to take a shot in his paint. If he isn’t, he should be.

Smith will need to continue to develop an offensive game beyond the very basics, for right now, his lack of usage on that end slightly undercuts what he brings defensively. Not much is required – just the more consistent ability to catch and finish, to get to the rim on the roll, to make his free throws and hit a few more jump shots. After he does that, who knows? There is quite a lot of technical precision in his defensive game already, and athleticism translates well. 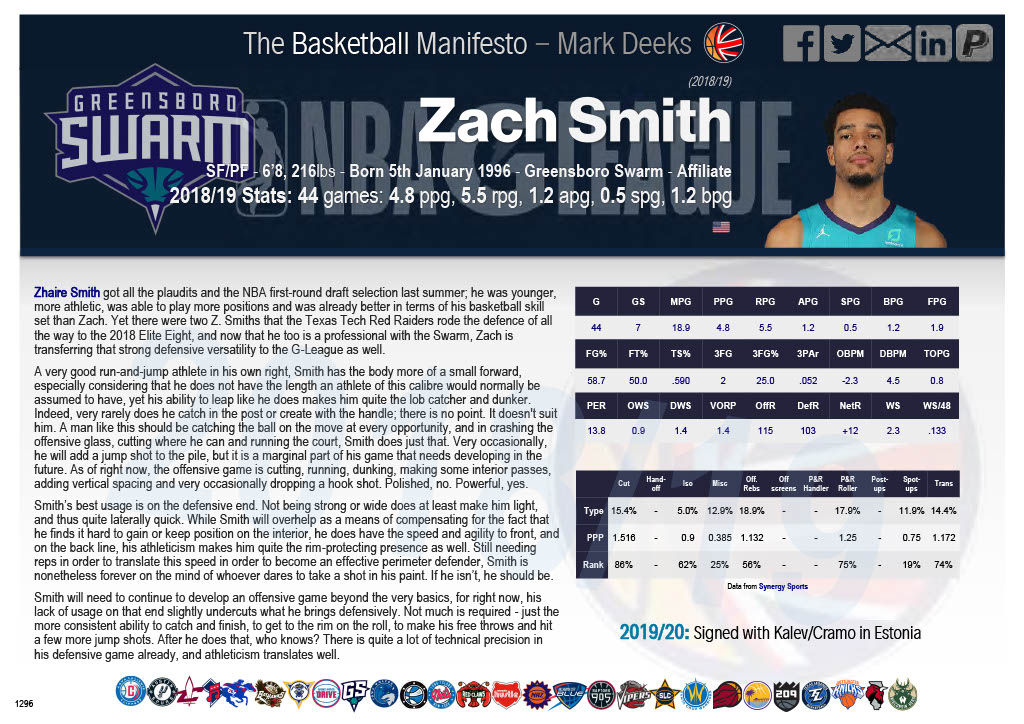