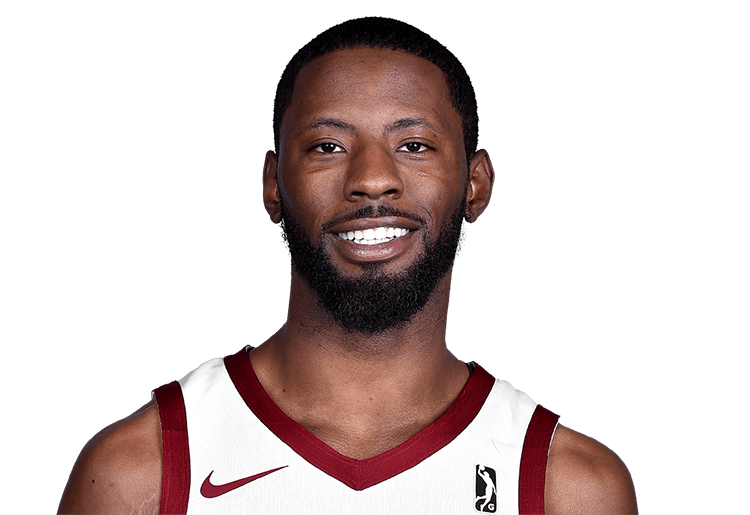 Smith spent his first professional season mostly in Australia with the Cairns Taipans, yet for whatever reason, the Australian season ends very early. This thus gave him time to return to America and be picked up by the Charge last March, and after a summer league stint and training camp contract with the parent Cavaliers, Smith returned to the Charge for the full season this time around.

A ball-dominant pass-first point guard, Smith consistently yields high assist numbers based in part on his speed and the resultant ability to collapse the defence, and in part through simple execution. Between driving and kicking and swinging the ball around the perimeter, he gets the big numbers in the ultimate unselfishness category without having done too much to shift the defence. Careful and controlled, Scoochie plays with a high IQ, makes few mistakes with either the handle or the pass, initiates without being spectacular and is reliable without being counted upon.

On the defensive end, it is a similar story. A small guard and a defender of one position and one position alone, Smith uses his speed and puts forth good effort to go with good timing. He does not much impede anybody bigger than him on switches and whatnot, yet at least he wins possessions. As an individual scorer, he is a mediocre jump shooter who tends to contort wildly at the rim, who for whatever reason struggles in transition and always has done. But if you want a steady, controlled ball-handler, who serves as a pick-and-roll playmaker and an unselfish initiator at point guard – that is to say, the opposite of Kobi Simmons – then The Scooch could be your guy. 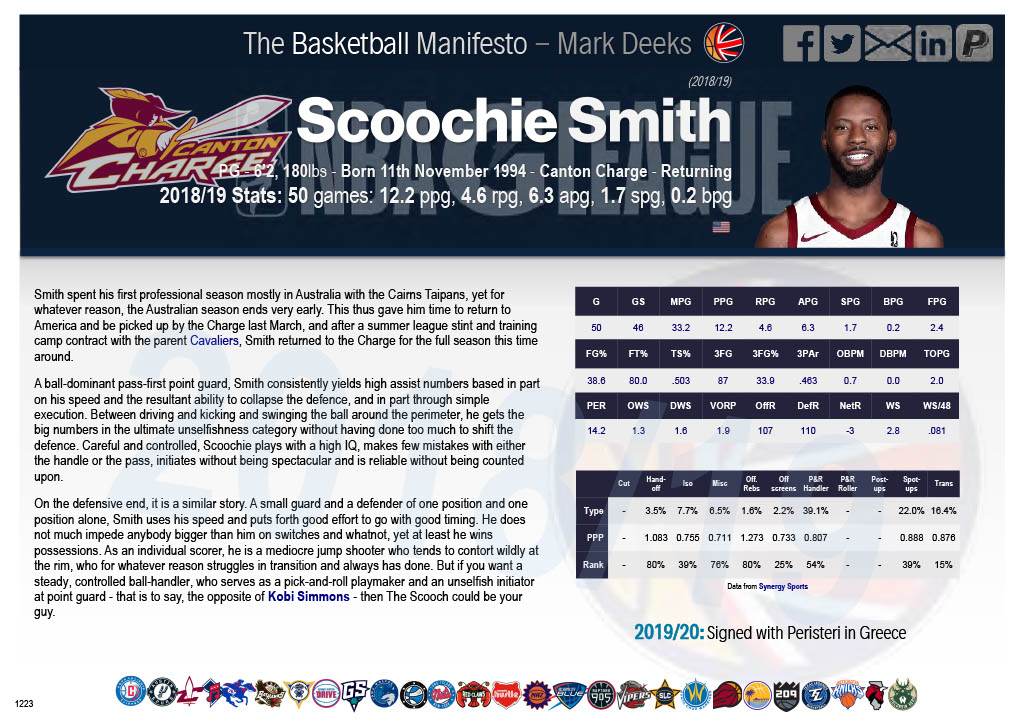