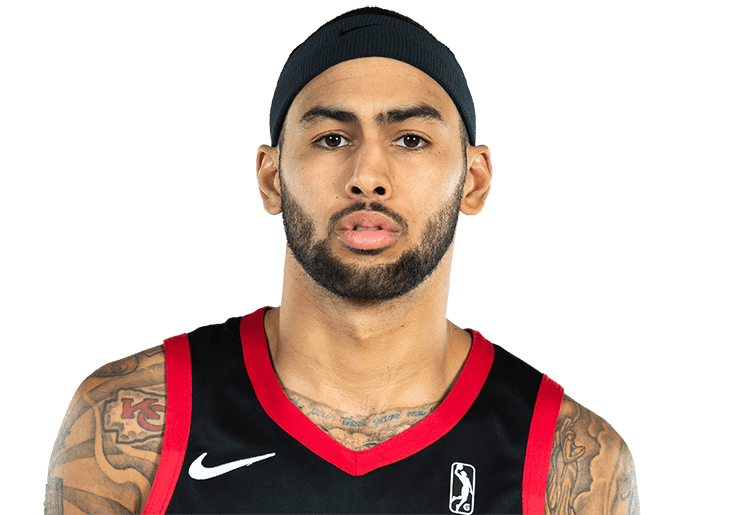 Chievous has now spent almost his entire professional career in the G-League, leaving only for very brief stints in Finland and Mexico to top and tail last season. It is a league that suits an athlete such as himself; the G-League plays at a higher pace than quite possibly everywhere else in the world, so anyone who can get up and down the court stands to look better by default.

Two things that Chievous loves to do are crash the glass and run the court. His handle is loose and he rarely uses it; instead, Chievous plays hard to go and win the ball, He leaks out, is forever running to the basket, and is looking for the contact to finish with a righty bank shot. A good athlete with leap and body control, Chievous also has good size for a high level wing, even if his ball skill level is below what would be ideal. And he has not let that lack of ball skill inhibit him from impacting the game in a certain way.

It is admittedly a limited offensive impact built on cuts, which in turn relies upon teammates finding him. If plays are run for his athleticism off the ball, Chievous has the speed to exploit the baselines (particularly from his preferred right side), cutting down the lane and finishing with some explosion. If they do not, however, Chievous is somewhat limited to transitions, mediocre spot-ups and whatever he can get on the glass.

Defensively, he plays with the same energy and deflects the ball, expressive and pressuring but a little bit out of control positionally. In total, then, Chievous is a mistake- and turnover-prone player who lacks conventional wing skills despite an ideal wing frame, yet who is also a testament to the oft-stated fact that a motor alone can often mask a lack of individual skill. He does well with what he has. 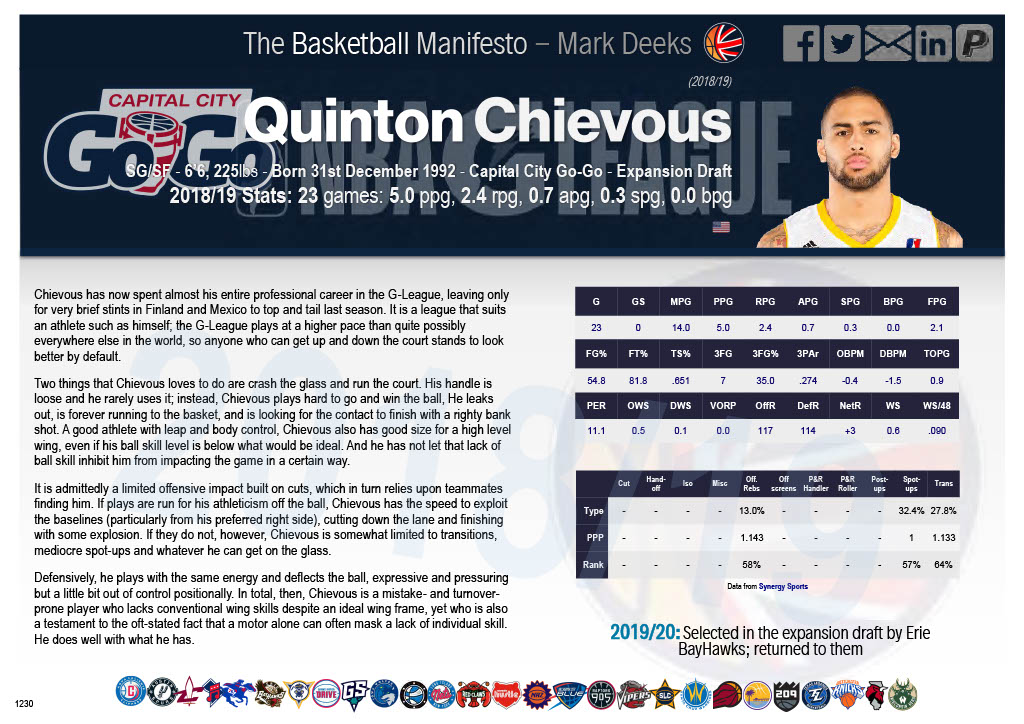