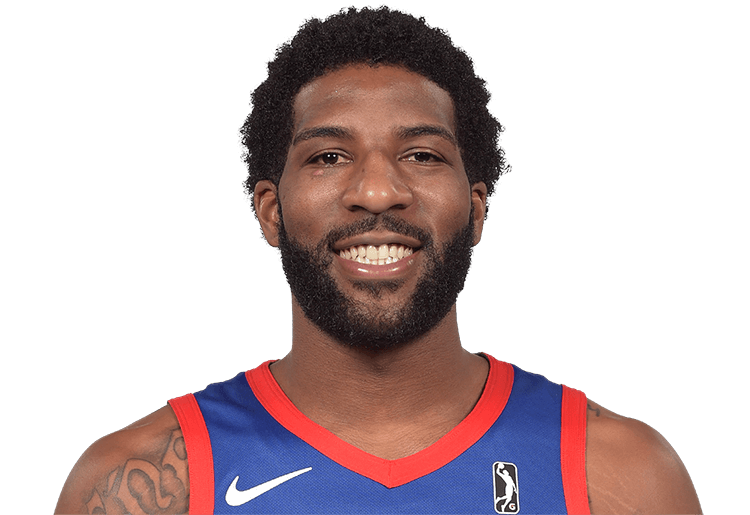 Five years since the completion of a college career spent at Maryland and USC, Howard has had a strange professional career. For his first season, he signed in the German third division of all things with Weissenhorn then left after only a couple of months, reportedly due to changing his mind about being there. He then went unsigned until 2016 and a short stint with Rayos de Hermosillo in Mexico, then joined the D-League with the Reno Bighorns, briefly popped back to Mexico last season, and has now joined up with the Go-Go. He has thus spend more time not under contract than under contract. Nevertheless, here now in the G-League, he has established himself as a solid role playing piece of guard depth.

At all those stops, Howard has never been the kind of player who can consistently get beyond the first line of a defence, get into the in-between areas, move the opposition around and explore the space. He is instead more of a three-and-D type of point guard, a solid distributor who is much more of a full-court point guard than a half-court one. Howard is a distinctly sub-par finisher at the rim – a very poor one, in fact – yet he likes to push the ball anyway, and gets to the line when he does so. Rarely does he get to the rim in the half-court, instead being the type to bring the ball up, hand it off and move off the ball for a jump shot. When he was playing alongside Chris Chiozza, a man who could do more of the playmaking, this role suited him well.

Known for being a defender in his college days, Howard still puts forth good effort on that end, and has the size to defend opposing point guards. The outright speedsters are a handful for him, but then, they are for everybody. Not as adept on off-guards or in screen and switch situations, Howard is nevertheless a solid-enough defender at the point of attack. And now that he has rediscovered the offensive aggression and confidence/freedom to take three-point shots that he seemed to lose at one point for Maryland, he is having himself a nice solid time of it. (The number of times the word “solid” has been used in this section is deliberate and telling.) 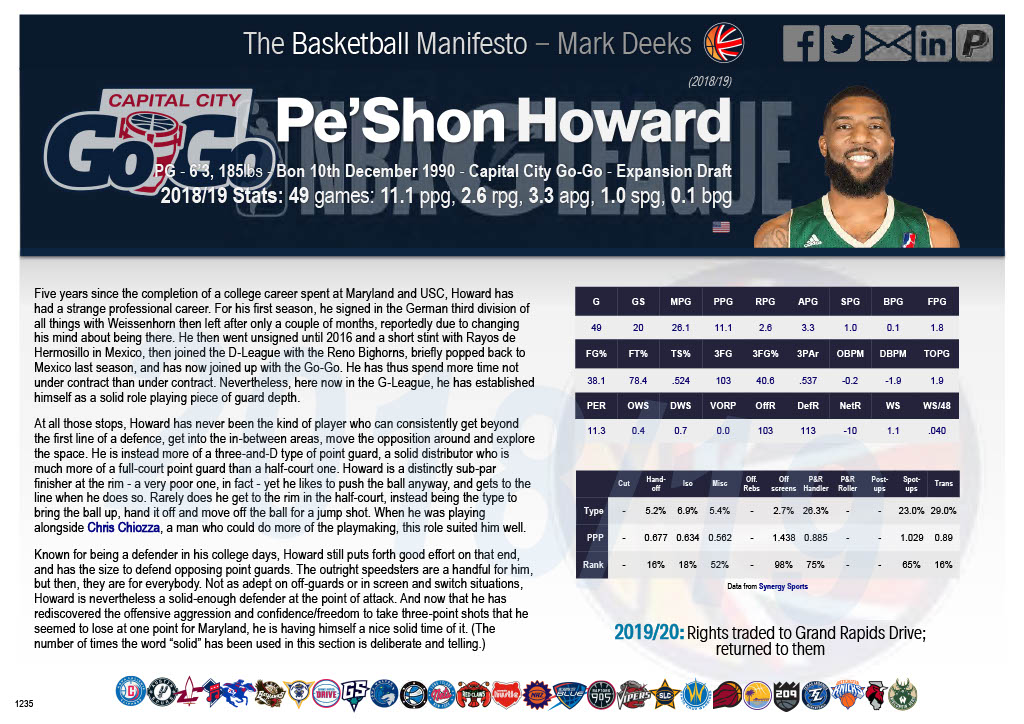