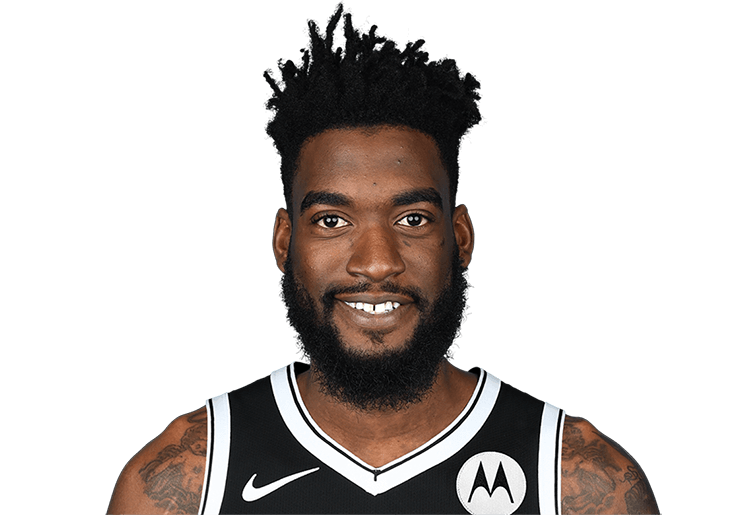 Pelle played in the then-D-League in his first professional season, drafted sixth overall way back in 2013 by this same Delaware franchise, then known as the 87ers. He came back for the final four games of the following season as well after a stint in Taiwan, but has been abroad since then in both the Lebanon and Italy. His return to the NBA and the G-League this summer was something of a surprise; having appeared on the summer league rosters of the Miami Heat in both 2016 and 2017, he had not surrendered to a life in European ball, but he was getting good work there, and it is rare to see someone forgo that to return to the G-League after some time away.

Pelle nevertheless did so this season, going to both summer league and training camp with the Philadelphia 76ers, being allocated to these Blue Coats, and subsequently ranking second in the league in blocks per game among all those neither on assignment or subsequently called up (behind only Amida Brimah). He did this while barely playing half the game, and some years after beginning his professional career prematurely after the saga with St. John’s, it seems as though he has truly learned how to use his combination of length and mobility.

The Blue Coats allowed Pelle plenty of freedom to free-roam in the back of the defence and to contest everybody. With excellent shot blocking timing, this is what he did, and Pelle also cleared the glass at a good rate. Offensively, he finished lobs thrown to him by Matt Farrell, hunted his shot little, stayed in the paint and was about as efficient as can be. Given that he is entirely paint-based and lacks for ball skill, Pelle instead runs the court, hits the glass and tries to dunk everything.

If the whole profile sounds a bit like that of Hassan Whiteside, it is meant to. Hassan Whiteside is a good NBA player; the only reason he is largely unwanted on the trade market is because of his contract, his knee, and the negative value the two conspire to give him, not because he cannot play. Pelle similarly is exploitable in perimeter match-ups, but so be it; he has gotten very effective at what he knows how to do, and notwithstanding a high foul rate that would not really matter in a back-up, he could be a Whiteside type in the NBA. There is a reason Miami sought him out. 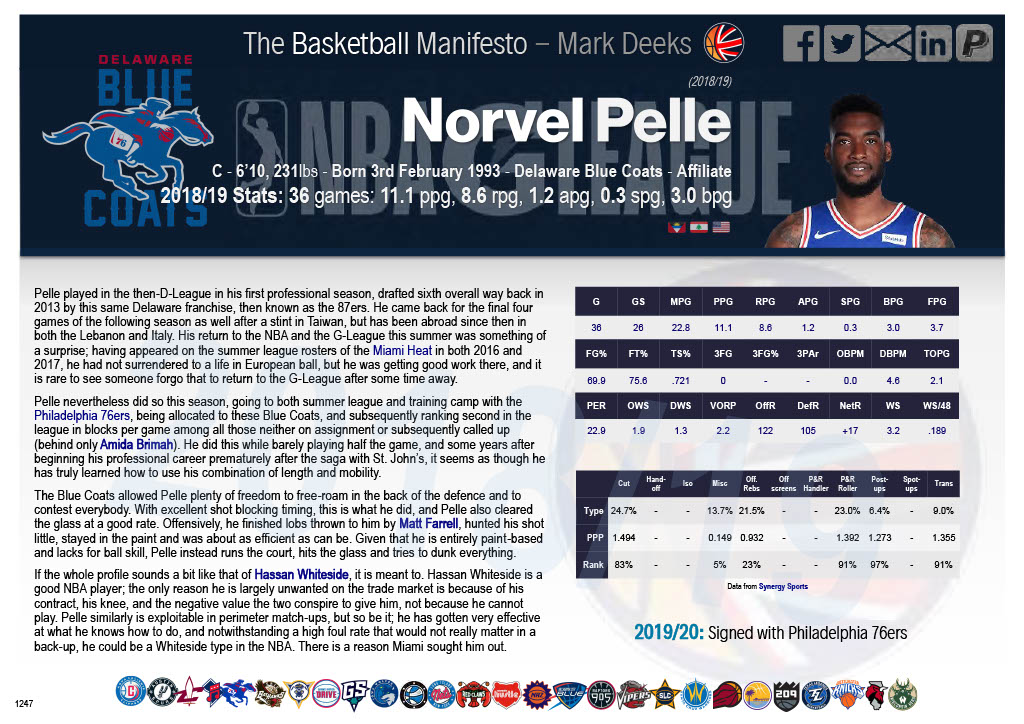