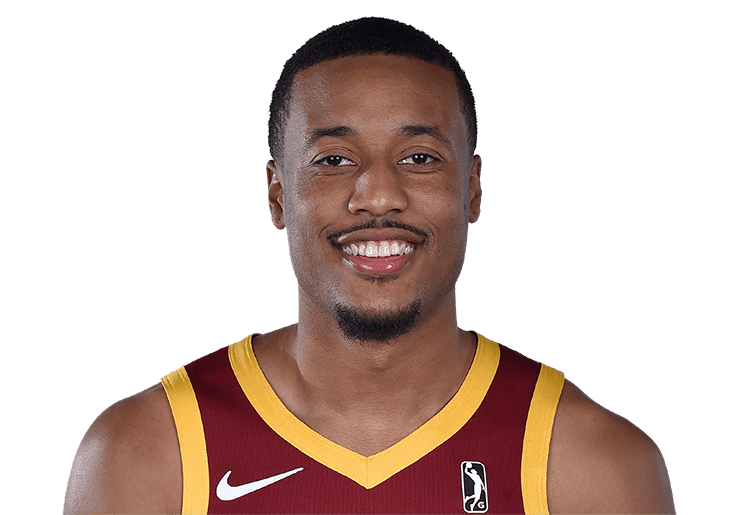 Bobby Longname spent his first professional season with the Charge after making the roster initially as a local tryout player. He came in with a solid role player résumé; good shooter, good defender, part-time point guard, occasional creator, pink shoe wearer, and one who never ever turns the ball over. And apart from the pink shoes, he stuck to the brief.

A cutter, extra passer and unselfish player, Abdur-Rahkman began to emerge as a player once he began hitting jump shots. His driving game is not stellar, reliant largely on straight lines, and without the threat of a jump shot to make a defender play him differently, it was very defendable. As he improved as a shooter, though, Abdur-Rahkman became a very effective offensive complement, as the Charge also realised. Spotting up off the ball, while patient and measured when on it, Abdur- Rahkman is not really the end-of-the-shot-clock type of player despite Michigan’s usage of him as it in the past, yet on all other types of offensive possession, he finds ways to contribute. Even thus far in the pros – where the defenders are bigger and the game is more athletic, thus a greater impediment around the basket to a smaller off-guard like himself should he ever venture in there – he plays within his limits and does not take on challenges he cannot win. And he still never, ever turns it over.

Defensively, at both guard spots, is where he excels more. Aggressive on that end, Abdur-Rahkman frustrates and disrupts, always seemingly the one to break things up without necessarily having the steals numbers to show for it. He is a good on-ball defender at both guard spots, and has decent-enough length even if he is undersized for a two.

Good hands, good pressure, good shooting = good results. Abdur-Rahkman’s basic individual numbers may not stand out, but it is not a coincidence that many of the Charge’s more effective line-ups had him in them.