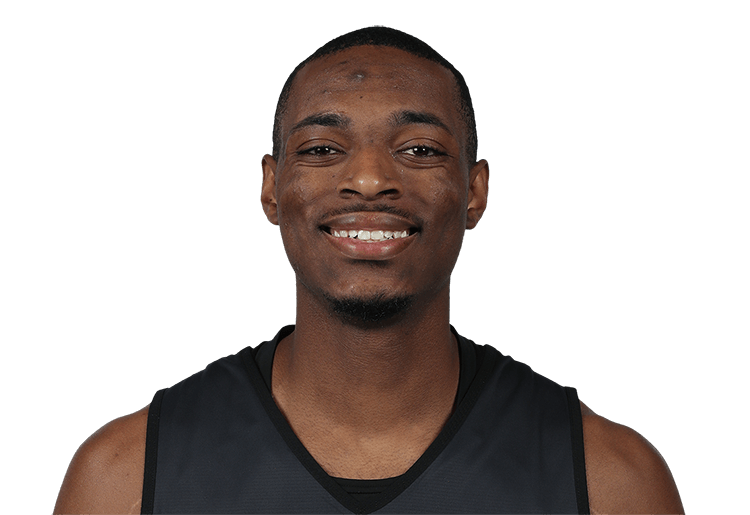 Dawson made the Swarm roster as a local tryout player in 2017, and after returning for this past season has now spent two complete years with the team. He has however played only 66 regular season games in that time, and averages only 13.8 minutes per contest. He is the backup point guard behind the starter of the moment, and his role is to provide some stability. He sort of does this, albeit with distinct limitations.

On the offensive end of the court, Dawson does not do a whole lot beyond bringing the ball up. Without great speed or explosion, it is not easy for him to get to the rim at this level or to finish once there; he instead initiates the ball movement, is ready to spot up or come back up top for the reset, and executes simple passes while occasionally taking short floaters or driving and kicking. It is however a very undynamic offensive package; Dawson does not shift the defence nor shoot over it, and is an executor of the simple stuff. This is not merely a measure of the level he is playing at right now, either; he did this while an upperclassman at Liberty, too.

Dawson’s better value comes on the defensive end. Again, he is not a speedster, and those that are can go at him. He also does not measure well with his basic defensive stats. But what he does do is understand position and play accordingly. Using the upper body strength that he has, Dawson competes to stay in front, providing some defensive stability off the bench if not a whole lot offensively. It is a limited package, and he plays accordingly. But it has got him two years of work now. 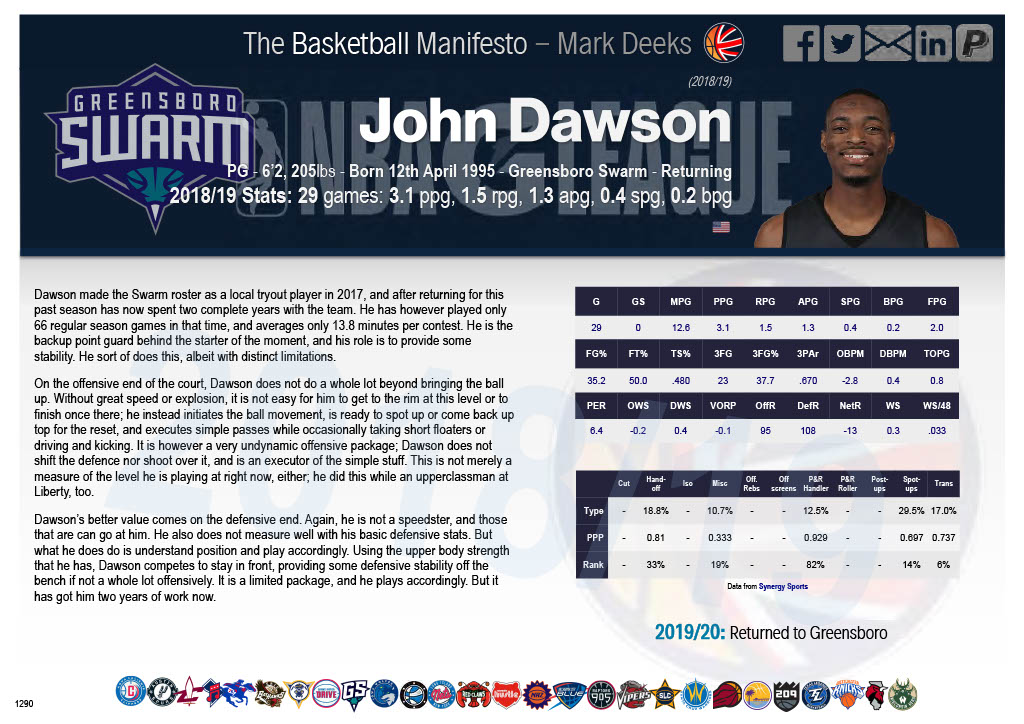