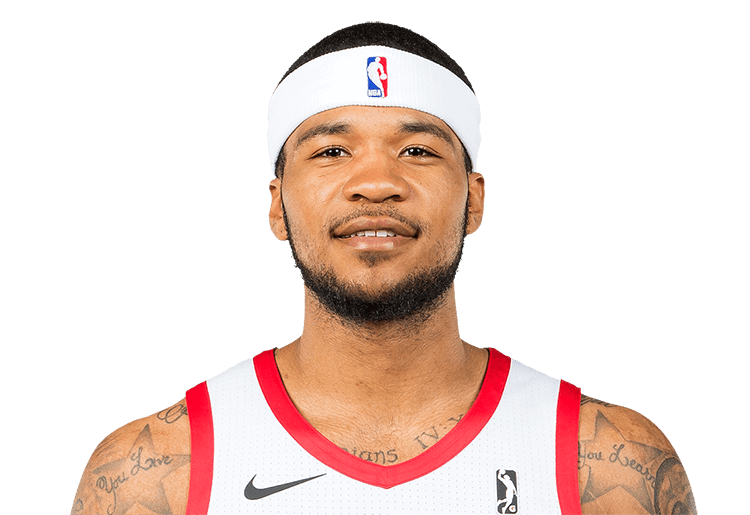 In two years at Indiana, Hollowell struggled. He was inefficient from all areas, turned the ball over a lot, was not aggressive, stopped the ball, did not buy in on defence and was at one point suspended for his lack of focus.

In two years at Georgia State, Hollowell started to find himself. He began to play with a better rhythm in his favourite areas of the court – the base lines, the wings, the post – and began to better utilise his athleticism. With good leap along with long arms, Hollowell has a forward’s frame at the highest levels, but realised after his time as a Hoosier that he could not coast on that alone. Especially if he was playing without the right motor. He was less disjointed with Georgia State, and while he was still taking some bad shots and combined being over-aggressive with never being quite sure of when to move or not, the production started coming in offensively, and the defence finally started to emerge as well.

Now having completed two years here with the BayHawks, Hollowell continues to make incremental improvements. They are small, yet in picking up his rebounding rate, his foul line efficiency and his assist rate this season, as well as continuing to fight slightly more defensively, he has made himself into a solid G-League player. Hollowell is an opportunity scorer rather than a creator, but when he is going to the offensive glass, running the pick-and-pop, posting up those smaller than him down low for turnaround looks and being judicious with his slightly wild drives and motion-heavy jump shot, he is a bonus to the offence.

Hollowell does not always have it every night and falls into bad habits. Therein lies the next stage of his development. Maybe he needs two more years. 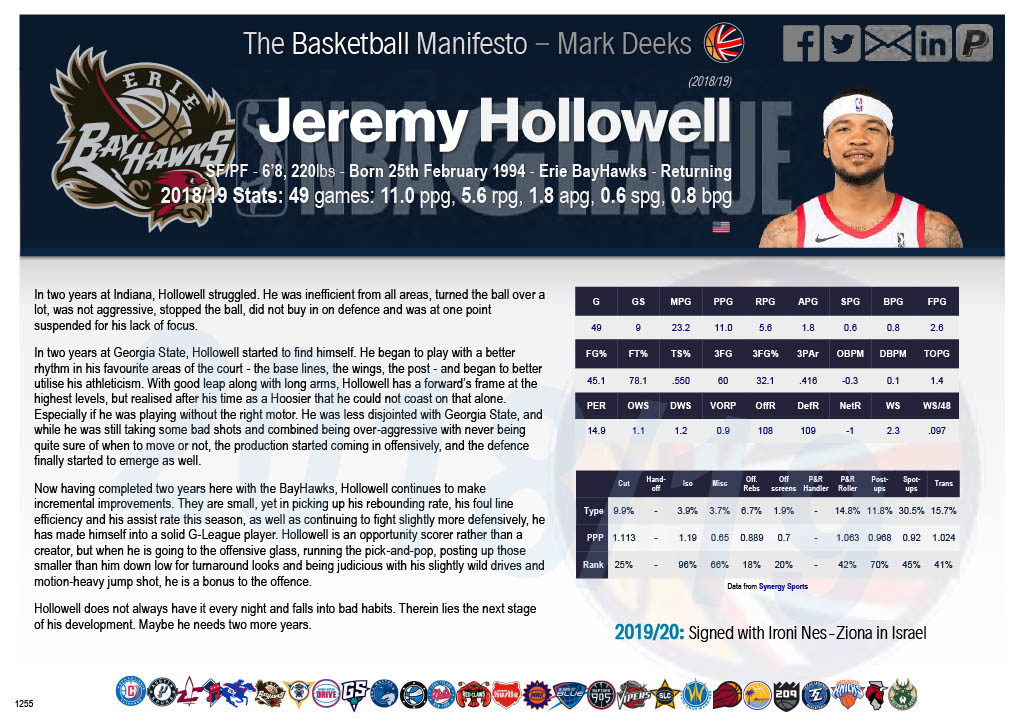