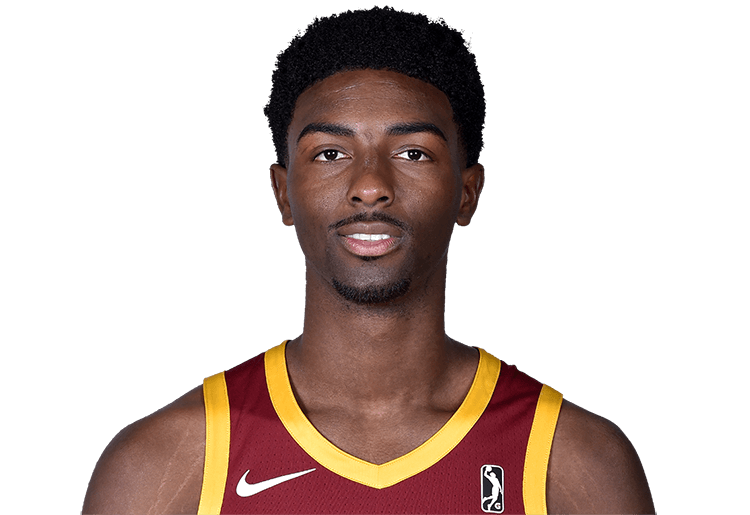 Hamilton could be a good role player if he fully embraced a role. Slightly undersized for a high-level two-guard yet smooth and fluid in his motion, with enough speed to be competitive, Hamilton has good passing vision for a wing player, which, when combined with off-ball movement and his love of running the wings in transition, could make him a very solid role player to any point guard willing and able to consistently get beyond the first line of a defence.

The problem though has been that Hamilton has long wanted to be more of a focal point offensively. Prone to stopping the ball at UCLA, Hamilton’s destiny as a player is as a spot-up threat from the wings in the half court, and as a lane runner in transition. Combined with his fakes and feeds to the interior, he has long had potential as an off-ball shooting threat, something he is better suited for than trying to be a playmaking guard given his lack of core strength and limited handle in traffic. Yet Hamilton has never been the calibre of shooter that would make such a package work. This year in particular, he lost his shot; combined with a long-standing apathy to the defensive end, and he wound up being neither half of the desired three-and-D controlled off-guard NBA teams would like to see.

Hamilton has now spent two years in the Cavaliers’ system. He began his pro career with a summer league stint with them, itself followed up by a training camp contract and an allocation to Canton, where he has now played two years. His numbers in this, his second season, are however way down on those of year one. And those numbers in year one did not stand out. At some point, potential must end. Now aged 25 and seemingly not progressing his career any, Hamilton may have run out of his. If Cleveland were to ever look for a shooting guard role player from Canton to plug a gap, then Levi Randolph would be the one they went for. He is the player Hamilton could be, but isn’t. 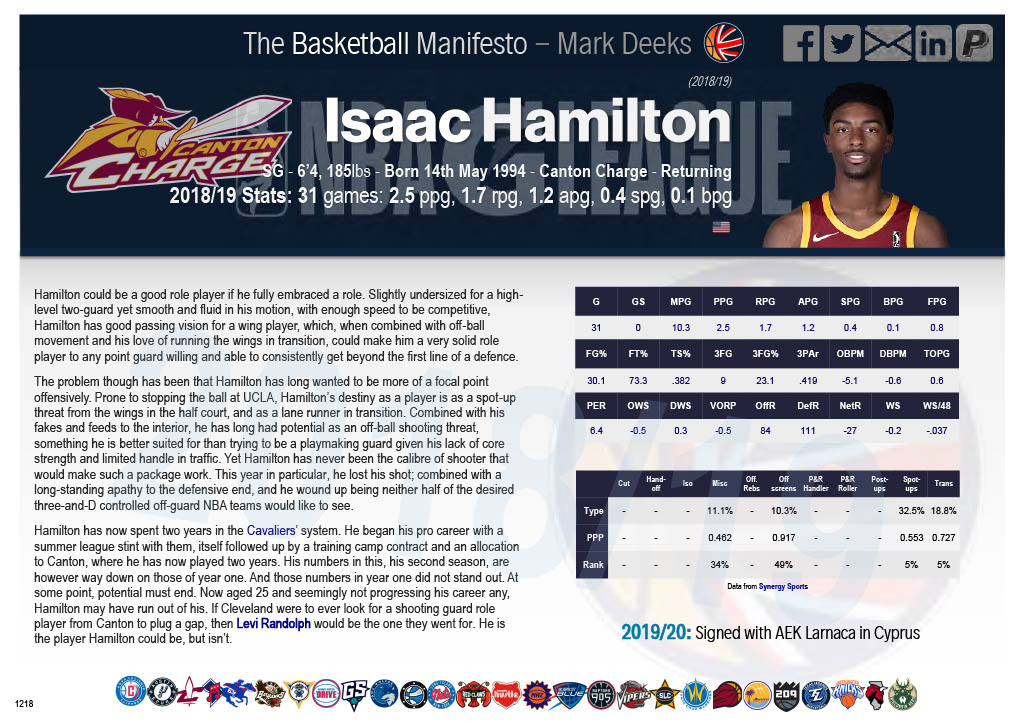