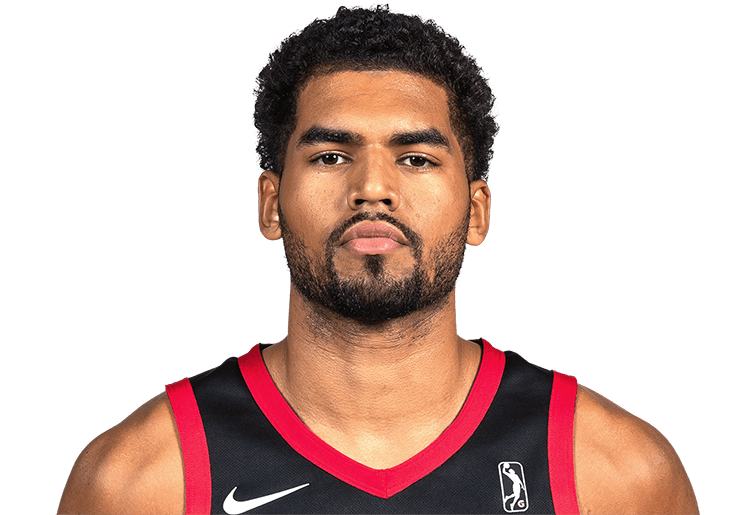 Few players are quite as unique as Sanjay Lumpkin. I mean, even the name is a clue there, no one else is called this.

Lumpkin barely scores the ball, and barely looks to try. His usage instead comes on the defensive end, a task he takes to with relish. The fact that he stands slightly undersized for the two guard position seems not to be in anyway a deterrent to him being a multi-positional defender. Lumpkin defends everywhere from point guard through to power forward, an athletic player who guards inside and out, who combines toughness, screening, fouling and some rebounding. He is the rare kind of player who does all of the little things and very few of the big things.

There was a time in his Northwestern career that Lumpkin combined this with some ball-handling responsibility. The undermanned Wildcats needed someone to get the ball over the half-court line and initiate, and so while Lumpkin would barely be a part of the half-court offence beyond this, it did at least give him something to do rather than just watch processions unfold around him. Lumpkin is a very limited shot maker from all areas and does not have the ability to handle in traffic; indeed, nor does he seek to assert himself offensively. Erie did not give him this ballhandling responsibility, thus marginalising Lumpkin’s offensive role to the point of being an opportunity scorer without much shooting. He instead focused even further on his defence.

As a defender, Lumpkin is valuable. He is strong with good timing, good discipline on his rotations and closeouts, and a possession-winner with deflections when free-roaming in space. He guards bigger players, he guards quicker players, and he always plays hard. It is however a marginal contribution overall when considering his highly limited impact on one end of the court. 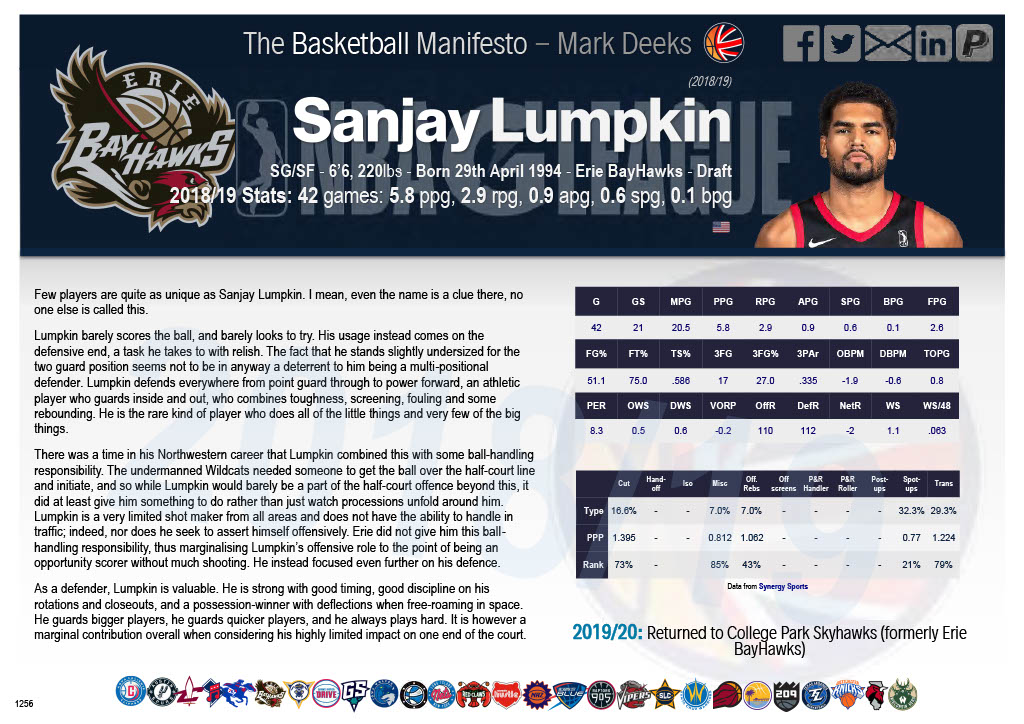