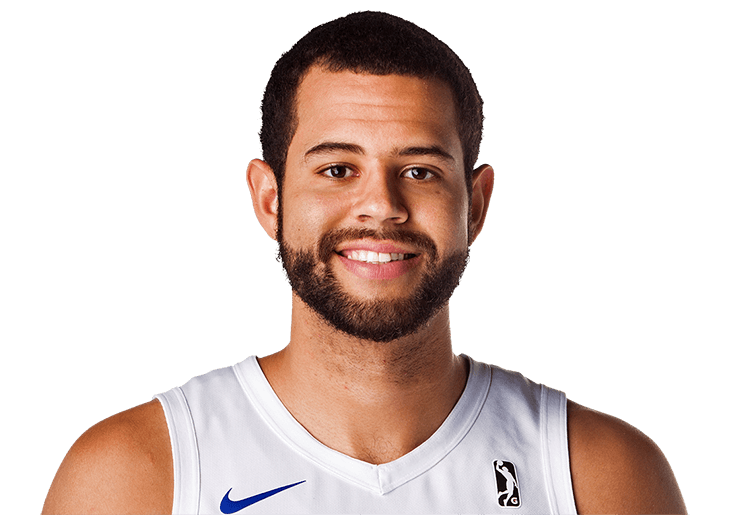 Ryan Anderson is one of the best offensive rebounding specialists in the game. This was not the case when he began his career at Boston College, with a 6.7% offensive rebounding percentage as a freshman. Yet that number skyrocketed up to 16.9% this year with the Blue Coats, and the resulting put-backs made up the majority of his otherwise limited offensive game.

Productive if unathletic, Anderson may not stand out offensively, but he is at least somewhat versatile. He is inefficient from every area except the point-blank range via the put-backs, yet he can at least get looks away from various spots on the court. In the post, Anderson has footwork and touch along with a hook shot over his left shoulder. He will occasionally drive from the open side of the floor on a defensive read, and is actually quite a decent face-up passer when given the opportunity.

Never being all that good of a jump shooter despite his persistent attempts to be, the idea that Anderson could add a pick-and-pop game to some slow pick-and-rolling has yet to come to fruition, and although it is to his credit that he takes his time, sometimes he takes too much. Anderson is not an athlete and thus struggles to play in the full-court game, and also struggles to cover ground defensively, where he uses elbows and tries to compete, taking charges where he can, but he is as below-the-rim on that end as he is offensively, and lacks for much shot-blocking instinct.

All of that information makes for a paint player who crashes the glass, finishes inefficiently (including a poor free throw stroke), who wins possessions for his team on the glass, competes, and adds a dimension that is not easy to add. All in all, a useful role player worth having, if not one with much upside. 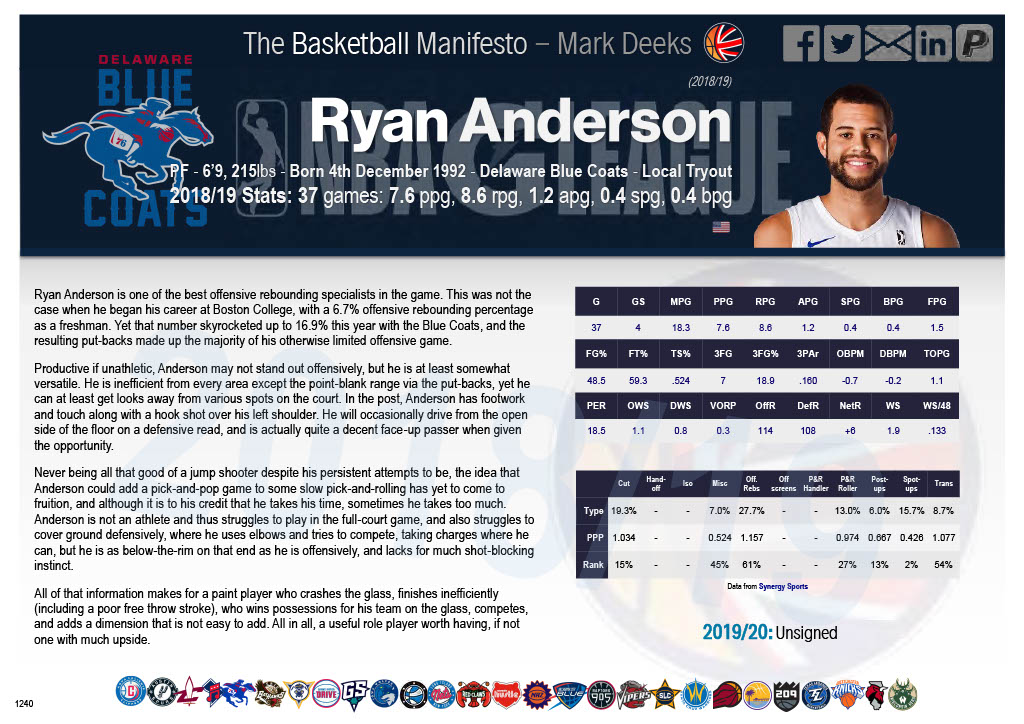