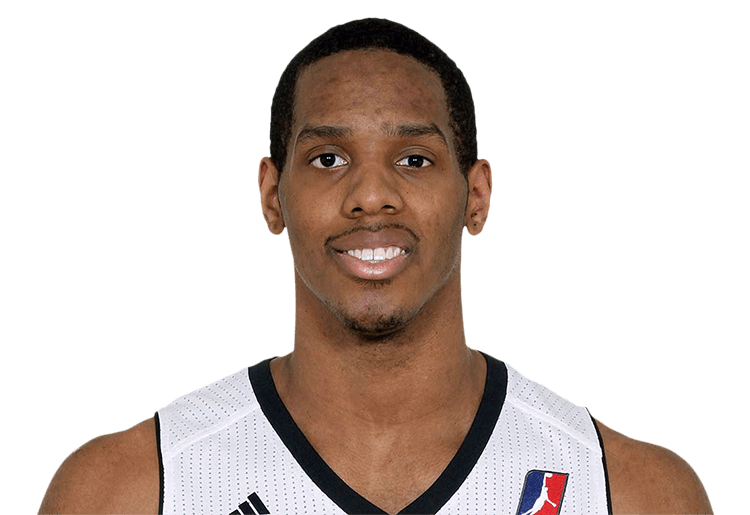 Davis’s 35.4% of possessions used on cuts this past season was by far the highest percentage anywhere in the G-League. The next highest mark was a full 10% less – Roger Moute A Bidias, for what it’s worth – and to anyone who remembers Davis as being the midrange jump shooting specialist of his Illinois days, that is par for the course. Get him the ball inside the arc on the move, and he will either flail to the rim or put up the jump shot.

Get him the ball in the post, and he will either flail to the rim or turn and put up the jump shot. Et cetera. Davis is a man who very much knows his comfort areas on the court – he has never stretched that jump shot out to three-point range, he tends to avoid going up strong near the rim, and prefers to be in that sweet sweet mid-range area for a jump shot.

A smooth athlete with decent length albeit not much strength, Davis mostly plays defence by going to the defensive glass. He did not, and still does not, get too physical around the basket or try to win many blocked shots. Indeed, Davis has not really changed his game any in the ensuing professional years; he loves the mid-range, he goes to the glass, he runs quite well, and the rest is profit. It has earned him a few professional seasons at reasonable standards of competition, and a place on G-League benches.

There appears to be no upside beyond this as he enters his thirties. So be it. This will do. 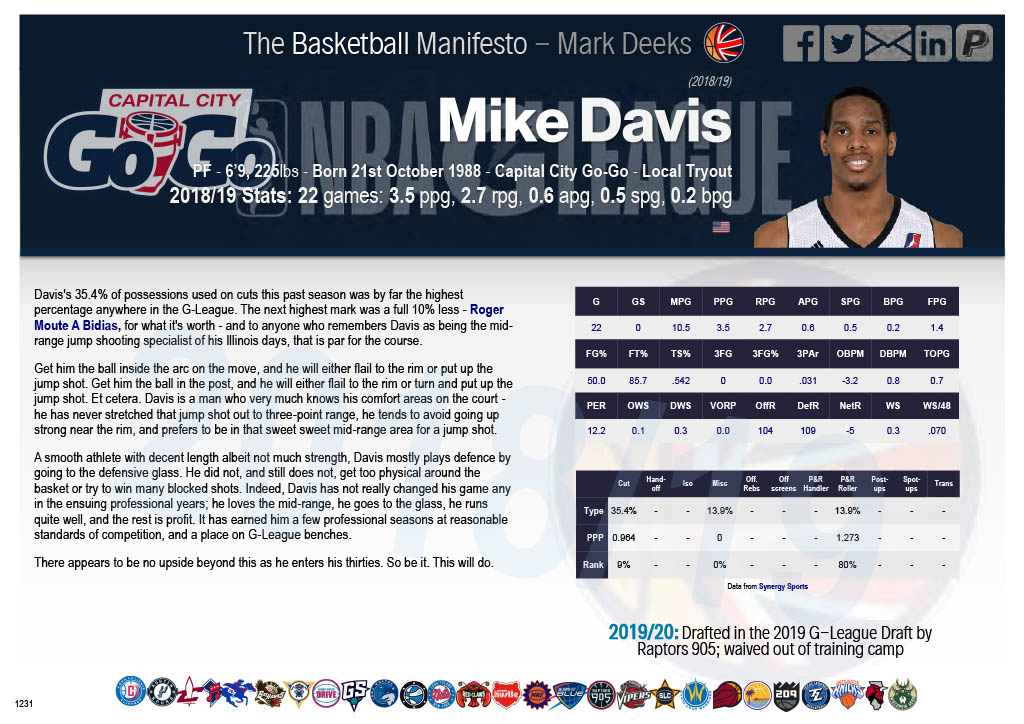